The Steam Deck has just been released, but rumours about its successor are already making the rounds. As per a new report, AMD is already working on a successor to Aerith, the Deck's APU. Assuming the report is accurate, the new chip will be based on the Zen 4 and RDNA 3  architectures.

According to Moore's Law Is Dead, AMD is working on a “Van Gogh successor” (aka Aerith). The project started while Phoenix Point was already in late development and aims to deliver a more compact, lower-power version of the upcoming mobile architecture. 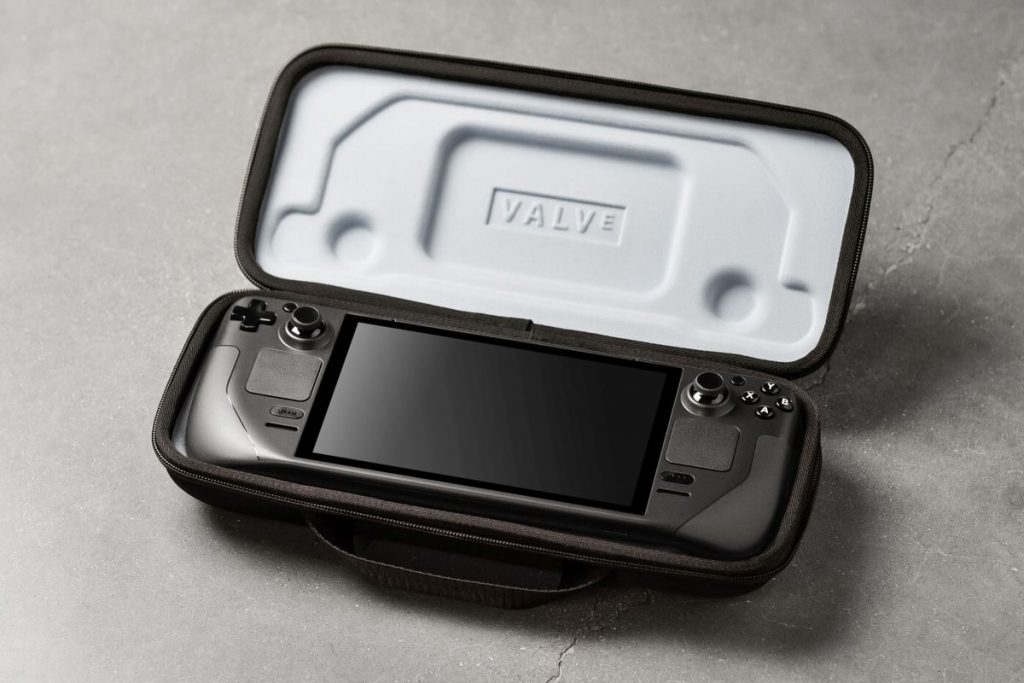 This chip should be smaller than Van Gogh but bigger than Mendocino, AMD's upcoming entry-level laptop APU. The four CPU cores will be based on the Zen 4 architecture and feature SMT. The iGPU is likely using the RDNA 3 architecture and could feature 8 CUs (1,024 stream processors).

The YouTuber has also heard a bit more about other upcoming AMD APUs. Starting with Mendocino, the iGPU of the APU should come clocked at 2.2GHz, but lower-TDP variants could come with something between 1.2GHz and 1.8GHz. After Mendocino, we should get Sonoma Valley in 2024, likely using a more recent architecture than its predecessor.

Finally, Dragon Range APUs are expected to feature up to 16 cores and 32 threads, combining Ryzen 9 5950X levels of performance with an RDNA 3 iGPU with up to 12 CUs (1536 Stream Processors).

KitGuru says: With the Steam Deck being just a few months old, there's no need for Valve to launch a new portable console anytime soon. Even so, if AMD launches this rumoured APU, plenty of other companies besides Valve will be interested in using it.