Now with up to four Zen+ cores, eight threads, 2MB of L2 cache, 4MB of L3 cache, and 8x Vega CUs, you can expect up to 81% better CPU and graphics performance compared to the R1000 series. Moreover, the chips support DDR4-3200 dual-channel memory, allowing the monitor to deliver 50% more memory bandwidth and up to twice the I/O connectivity of the R1000 processors. 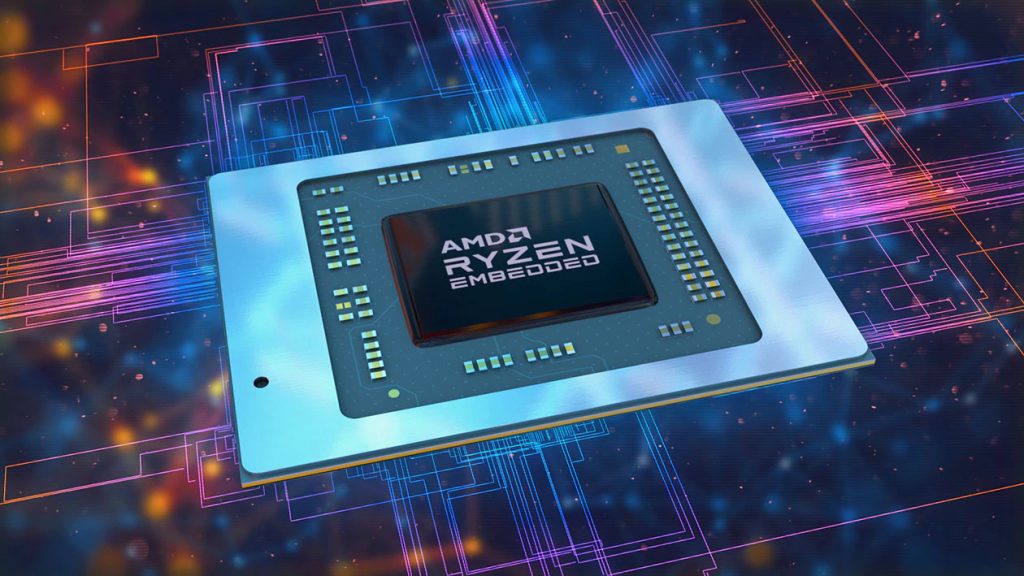 The full AMD Ryzen R2000 Embedded CPU line-up can be found in this table:

For additional security, AMD also implemented various security features supported by the AMD Secure Processor to help protect data and validate code before executing it. Additionally, the new chips feature AMD Memory Guard to encrypt DRAM memory in real-time. Planned product availability goes up to 10 years, which should be enough to ensure continuous support for customers.

KitGuru says: Do you have any personal IoT projects where you would like more CPU/GPU power? Maybe something equipped with one of these new R2000 chips can fulfil your needs.

Previous AMD might still be working on a Navi 3X GPU using an MCM design
Next No More Heroes III is coming to PlayStation, Xbox and PC in October