Zhaoxin is a Chinese semiconductor company built on a partnership between Via Technologies and the Chinese Government. This company already has multiple companies using its processors, but with the launch of what seems to be Zhaoxin’s first CPU for DIY enthusiasts, the KaiXian KX-6780A, the company may start to target a new type of customer.

According to AnandTech, the cores of the KaiXian KX-6780A are named LuJiaZui cores and were designed by Zhaoxin. The core’s microarchitecture enables the support for instruction sets such as SSE4.2 and AVX and cryptographic algorithms like the SM3 and the SM4. 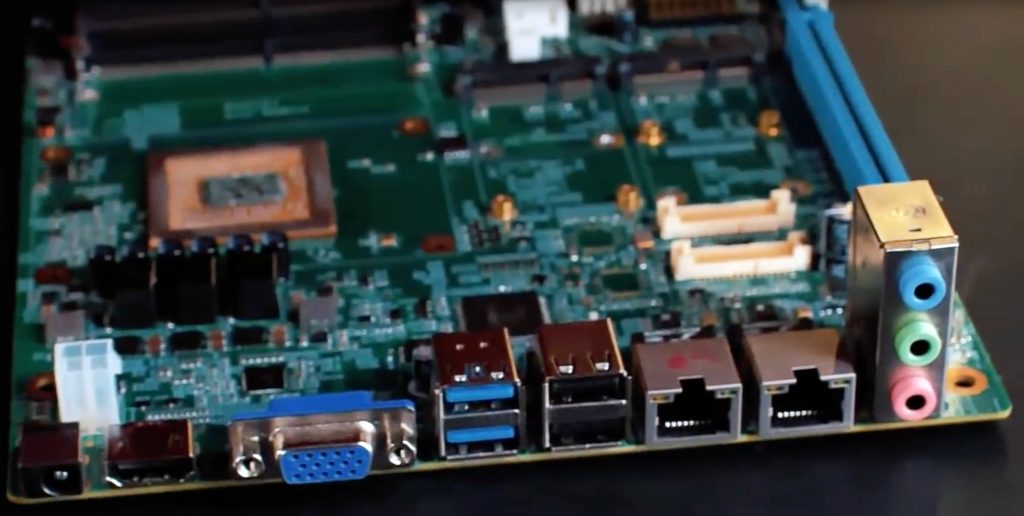 Chinese PC maker Xinyingjie has made a prototype of a mini-PC using the KX-6780A alongside a C1888 motherboard, designed for enthusiast-grade PCs. Given that the processor uses a BGA packaging, there’s no CPU upgrade path possible for this system.

The Kaixian KX-6000 series was made available back in 2018, but the “flagship models” will only be made available on the first quarter of 2020, in China. At the time it was launched, the performance level of the KX-6000 series was said to be at the same level as an Intel Core i5 of the 7th generation, although there’s no mainstream reviews of this chip so those claims are had to verify.

No details about a global release were shared. If you want to know more about the Kaixian KX-6000 series, click HERE.

KitGuru says: Will Zhaoxin rival the likes of Intel and AMD, or will it be just another China-only brand?