Thanks to a new leak, we now know even more about Intel's upcoming Alder Lake-S series of CPUs. These processors aren't due out until the second half of 2021, but SiSoftware Sandra has been updated with support for the full stack of Alder Lake CPUs. In addition to this, the Intel Media Driver has just been updated, revealing the integrated GPUs coming with Alder Lake-S processors.

Intel's Alder Lake platform will be divided into three series: Alder Lake-S for desktops, Alder Lake-P for laptops, and Alder Lake-M for lower-powered devices. Featuring a hybrid architecture with big and small cores, each Alder Lake SKU will come with different core configurations depending on the system it is intended for. 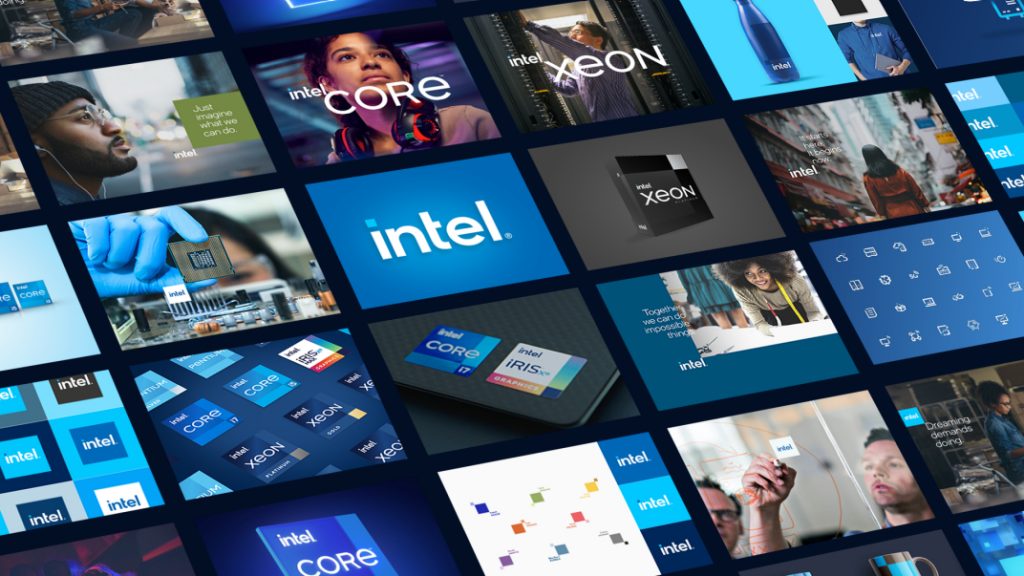 A couple of new details about Alder Lake-M have also been revealed through Coreboot (via Coelacanth's Dream). As seen in this configuration file, The Alder Lake-M and P have the same CPUID, except for the last digit. Both series have the “0x906”, meaning that both are from the same x86 family and model. The last part of the CPUID, which is the stepping, is where they differentiate, with the Alder Lake-P's ID ending in “a0” and the Alder Lake-M's ID ending with “a1”. If history serves us right, we should expect both architectures to be very similar, with small differences between both.

One of those differences might be the smaller I/O of the Alder Lake-M, as seen in this configuration file from Coreboot. Apparently, it will feature 10x PCH PCIe lanes instead of the 12x found on Alder Lake-P.

Alder Lake-S also got a bit more detailed, specifically its iGPU. According to a submission made on Intel’s open-source Media Driver GitHub (via VideoCardz), the desktop Alder Lake CPUs will feature either the GT0.5 or GT1 Xe-LP iGPUs, featuring the same iGPU architecture as  the Tiger Lake and Rocket Lake platforms. Based on the numbering and previous rumours, there should also be a fully enabled GT2 iGPU, which is expected to be featured in the Alder Lake-P and M series.

As per Uniko's Hardware, Intel is expected to unveil the Intel 12th Gen Core processors and 600-series motherboards in September 2021.