Intel has already released many 12th Gen Core processors for laptops, but we have yet to see Alder Lake-S. While we still don't know when they will become available on laptops, some processors belonging to this series have been spotted here and there, with the latest one being the Core i7-12650HX.

A UserBenchmark entry shared by VideoCardz shows a 12th Gen Core i7-12650HX processor paired with 40GB of DDR5-4800 memory. The Core i7-12650HX is said to belong to the Alder Lake-S series. Rumours claim the series will use desktop chips in a BGA socket and feature a 45-55W TDP. 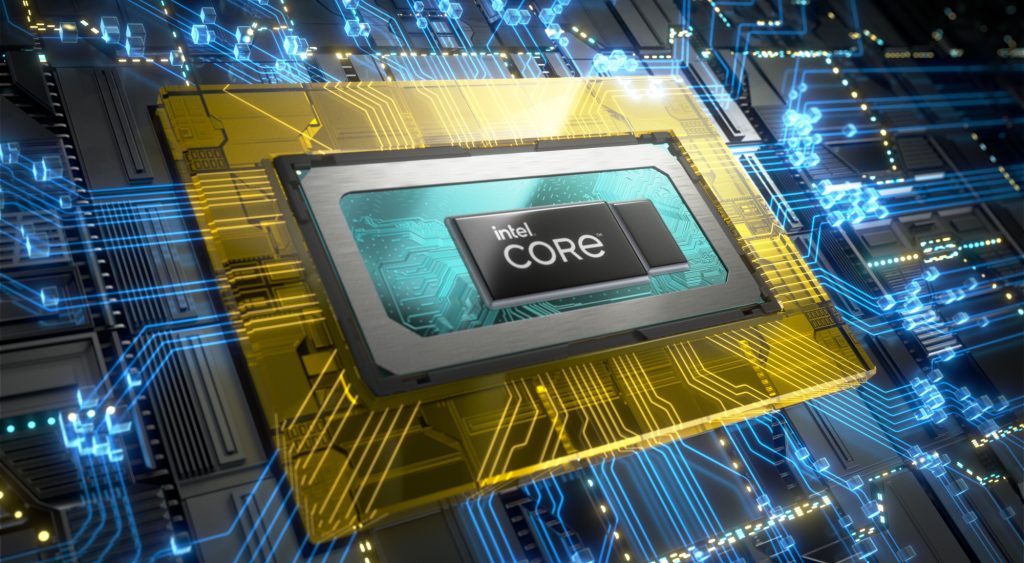 As per the processor specifications listed in the entry, this CPU will feature 14x cores (6x P-cores and 8x E-cores) and 20x threads. That puts it with the same configuration as the Core i7-12700H, but the higher power limits should increase performance. By comparing the Core i7-12650HX entry with those of the Core i7-12700H, we can see the latter being slightly outperformed by the HX CPU.

Another difference we expect to see between these two chips is the iGPU, in which the unreleased chip is rumoured to pack a Xe Graphics with 32 EUs while the i7-12700H sports the 96 EU Iris Xe Graphics G7. For now, we still don't have a release date for the Alder Lake-S mobile chips.

KitGuru says: Would you consider grabbing a laptop with an Alder Lake-S mobile chip? Do you think these chips will be worth it over Alder Lake-H?

Previous New Sly and InFamous games rumoured to be in development
Next Cities: Skylines will be free on the Epic Games Store