The alleged benchmark result of the Core i9-12900HK comes from Wccftech, which puts the processor's base frequency at 2.9GHz. Moreover, the entry also shows the CPU will feature 14x cores and 20x threads, somewhat confirming the rumoured 6x performance cores + 8x efficient cores configuration. It's unclear if the system was overclocked or not. 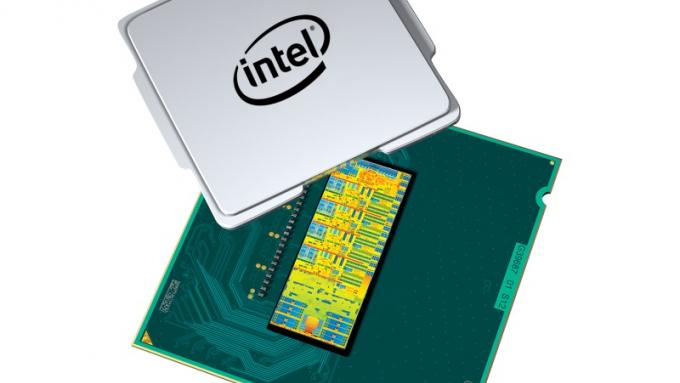 Both single-core and multi-core benchmarks were run in the undisclosed system equipped with the Intel Core i9-12900HK, scoring 1,851 and 13,256, respectively. If we compare these scores with the existing flagships of Intel, AMD and Apple, the upcoming Intel CPU beats them all in both tests. The Apple M1 Max is the one that gets closer to matching the Core i9-12900HK's performance, but it still is 4% slower in the single-core and multi-core tests.

Like the other Alder Lake-P processors and the first Arc Alchemist gaming GPUs, the Intel Core i9-12900HK is expected to launch in Q1 2022.

KitGuru says: It looks like Intel will be retaking the mobile CPU performance crown soon enough, although this is just one early benchmark, making it too soon to draw conclusions.