Last month, Sony held a huge, 40-minute long State of Play stream, with a focus on upcoming first-party PlayStation exclusives. Next week, State of Play will return, this time with a 20-minute show focusing on third-party PS4 and PS5 titles.

The upcoming State of Play will be held on Wednesday, October 27th starting at 2:00 pm PT/10:00 pm BST and will have a duration of about 20 minutes. Those interested in watching the live event can do so on PlayStation's Twitch and YouTube channels. 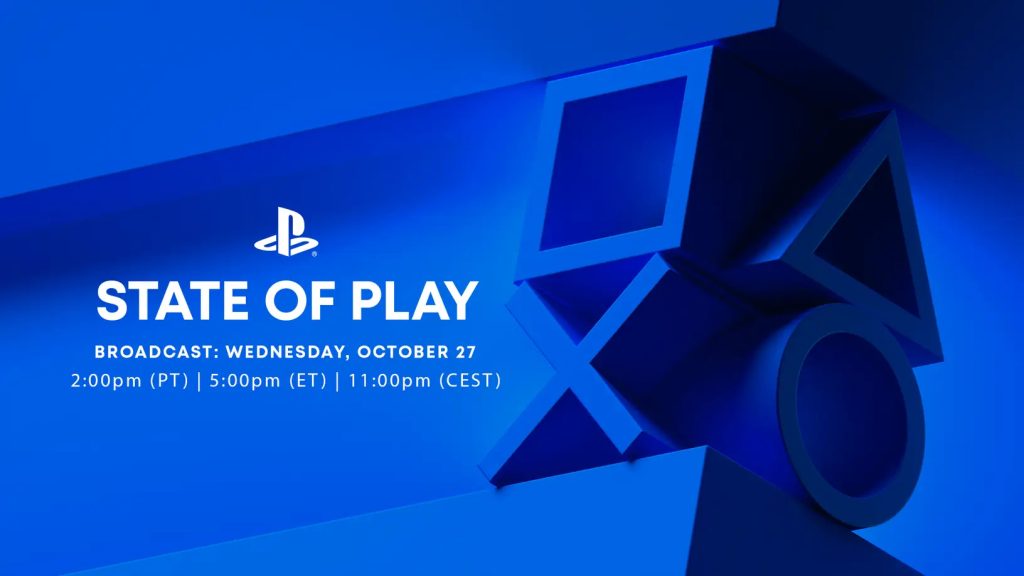 During the event, Sony stated it would “share new looks at previously announced games,” and “a few reveals from partners”. The games that will appear during the stream haven't been teased or specified, but some that come to mind include Final Fantasy XVI, Babylon's Fall, Call of Duty: Vanguard and Elden Ring, among others.

As for games like Horizon: Forbidden West or God Of War: Ragnarok, those won't be present at the event as they are being developed by Sony's first-party studios.

KitGuru says: Last month's State of Play was particularly big, but hopefully we can expect some other major reveals from third-parties in this month's show. Will you be watching State of Play next week? Are there any games you are hoping to see?