The Molasses Flood was created in 2014 by developers that worked on the Bioshock, Halo, Guitar Hero and Rock Band series. As of now, the studio already has two survival and base-building games under its name, The Flame in the Flood and Drake Hollow. 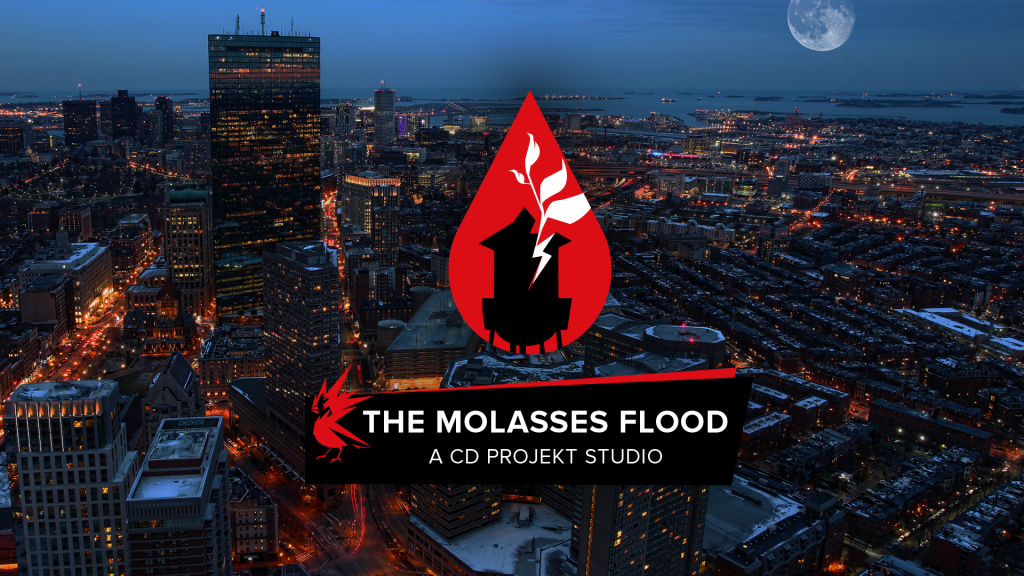 Forrest Dowling, studio head at The Molasses Flood, stated that after CDP came to talk with him and the team about starting a joint venture, they immediately saw it as a method to reach a wider audience by “creating games in worlds [they] love”. CD Projekt only has a 60 percent stake in the studio for now, but an agreement is in place to buy the remaining 40 percent soon.

While the studio is now part of CD Projekt, it will retain its autonomy. However, this does open the door for the studio to work on CDPR franchises, and they'll be doing exactly that, taking on a new game in the Cyberpunk or Witcher universe rather than tackling a new IP.

KitGuru says: With the addition of the new studio to its ranks, CD Projekt should have boosted its human resources significantly. This surely is a welcome addition to the teams working on Cyberpunk 2077's multiplayer component and the new Witcher game.