While last year there was some hope that the global chip shortage would come to an end sometime in 2021, as the year has gone on, experts have publicly changed their expectations. Like AMD's CEO, Lisa Su, Intel CEO, Pat Gelsinger also recently spoke up on the current chip shortage, expecting it to continue through to 2023.

In an interview with CNBC, Pat Gelsinger shared his expectations regarding the ongoing chip shortage. According to Intel's CEO, “we're in the worst of it now”, but he expects the situation will improve for every quarter of 2022. However, it will take until 2023 for supply to meet demand. 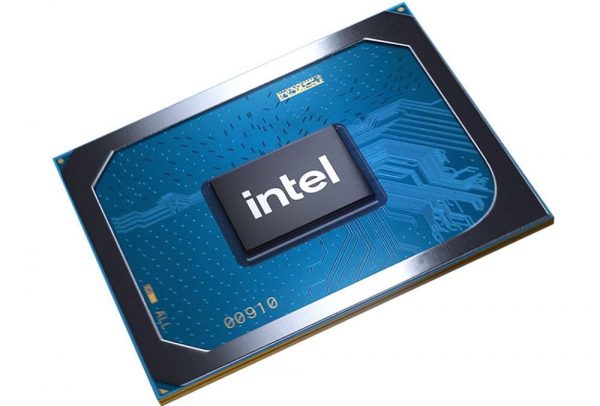 The interview was published soon after Intel published its Q3 earnings reports. Unfortunately for Intel, its Q3 quarter wasn't as good as expected, showing a 2% drop in revenue on the client computing group to $9.7 billion. As per Intel, the primary reason for the decrease in revenue comes from the decrease in notebook sales, caused by the lack of chips.

On the other hand, Intel's IoT group and Mobileye saw a massive 54% and 39% increase, respectively, and the data centre group revenue increased by 10%. Despite the overall increase in revenue, Intel shares still dropped by 8% yesterday, but stock is already bouncing back and recovering.

KitGuru says: We're still right in the middle of the chip shortage, which seems to primarily be affecting PCs, laptops and consoles at this point. Have you been unable to upgrade this year due to shortages?