Intel started selling 12th Gen core processors over a month ago, but we expect the series will soon expand with the non-K processors. There could be one more high-end CPU up Intel's sleeve though, as rumours now point to a Core i9-12900KS.

As reported by VideoCardz, the CPU will come pre-binned, featuring a maximum boost frequency of 5.2GHz across all P-cores. Compared to the i9-12900K/KF, that's a 200MHz (5%) increase in frequency. 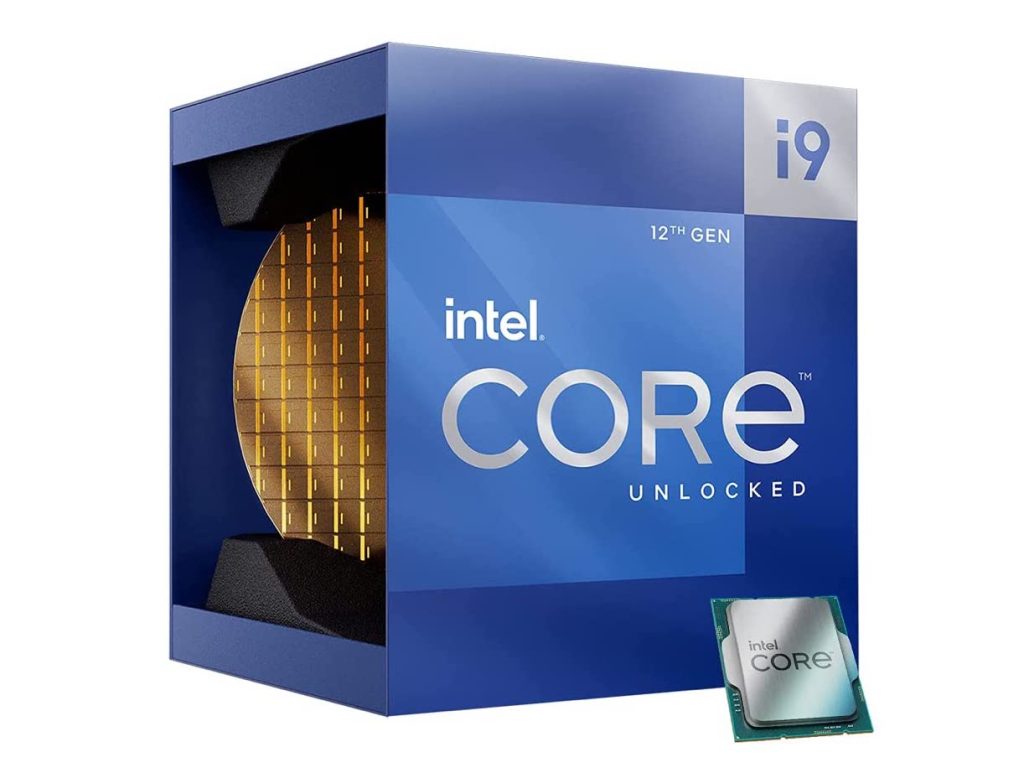 The last time Intel released a KS variant of an existing CPU was with the Core i9-9900KS, which also included a TDP increase and a bump in clock speeds.

We do not know if this CPU will be part of Intel's keynote at CES in January, but we do expect to see more 12th Gen Core CPUs.

KitGuru says: With both Intel and AMD having new CPUs planned for early 2022, we're going to see some interesting comparisons that could help shake up the market.