Twitter user @davidbepo (via Wccftech) shared the alleged specifications of the 8C/16T Intel Core i9-11900K, claiming that it would feature TVB (Thermal Velocity Boost), allowing it to reach an all-core boost of 4.8GHz, and a single-core boost of 5.3GHz. The TDP/PL1 is expected to be at 125W, while the PL2 doubles to 250W.

Crossing this information with @harukaze5719's chart, the 11th Gen Core i9 specifications seem to match each other, but @davidbepo later corrected the chart by claiming that the only SKUs featuring TVB are the Rocket Lake and Comet Lake Core i9 CPUs and that the all-core boost of the Core i5-11600K should be 100MHz less, reducing it to 4.6GHz. 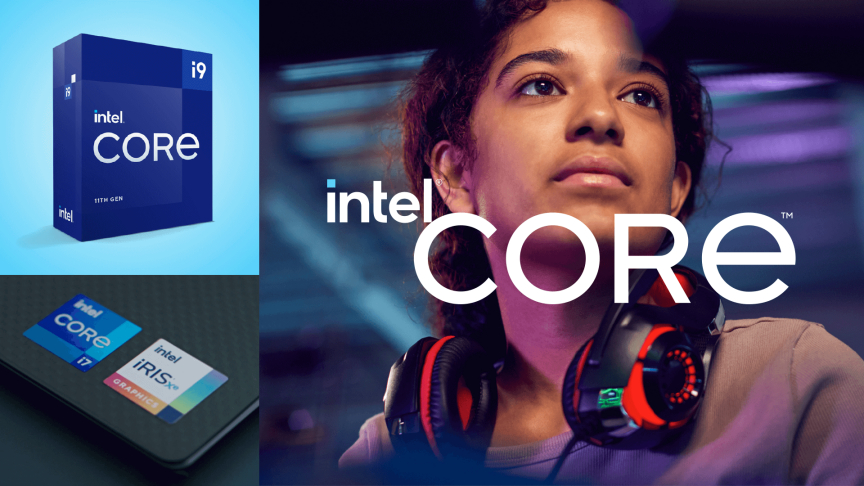 Comparing the Rocket Lake Core i9 processor to the current Comet Lake-S Core i9 SKU, both processors share the same PL1/PL2 values. Clock frequencies are also very similar, sharing the same single-core boost but reducing the multi-core boost by 100MHz in the upcoming Core i9 CPU.

KitGuru says: Do you think Intel Rocket Lake-S processors will be capable of outperforming the Ryzen 5000 series? Will you wait for their release before upgrading your system?