While PC players are able to refund any game purchased via clients such as Steam (as long as they haven't played for more than 2 hours), PlayStation owners aren’t as fortunate, especially when it comes to digital games. That being said, there have been a few times when Sony has offered exceptions. It would seem as though the troubling launch of Cyberpunk 2077 is one such instance, as PlayStation players can now request refunds in light of the game’s current state.

Though CD Projekt Red claimed that Cyberpunk 2077 would only release “when it’s ready”, this clearly has not been the case, especially for PS4 and Xbox One players. As such, it would appear as though Sony is offering refunds for digital purchases of the game – a rare exception for the platform. 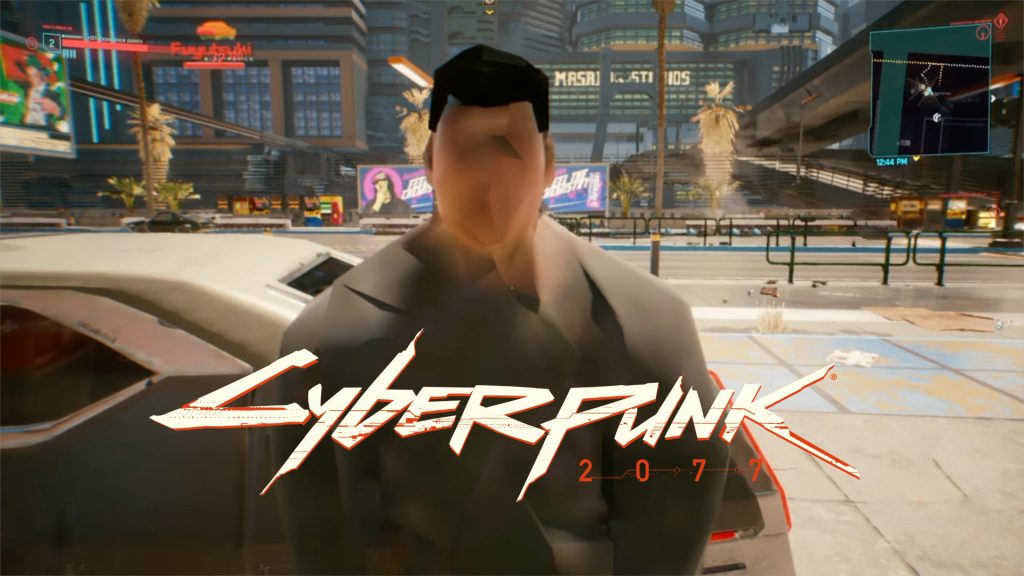 As reported by Reddit user ‘NotBen_2’, by contacting Sony’s PlayStation support line, they were able to be refunded for their purchase of Cyberpunk 2077. Typically when purchasing a game on the PlayStation Store, you are allowed to request refunds within 14 days of purchase, but only if you have not yet downloaded the game. Once the game is downloaded – even if you haven't launched the game – requests for refunds are no longer accepted.

There is one exception to this rule, and that is if the game in question is deemed to be “faulty”. It would appear as though this is the case with Cyberpunk 2077, as determined by Sony themselves. One other example of this exception in practice was with No Man’s Sky when it first launched. Of course, since then No Man’s Sky has more than redeemed itself in most people’s eyes. Hopefully the same will eventually be felt by any who have chosen to refund Cyberpunk 2077 due to its current state.

KitGuru says: Have you been playing Cyberpunk 2077? What do you think of the game? Are you disappointed by its current state? Let us know down below.