Intel Vision has been taking place this week and Team Blue has had plenty to show. Earlier this week, we saw the launch of 12th Gen Core HX processors for the next generation of high-end laptops. Now, Intel has also shown off more of its upcoming chips, including two Meteor Lake chips, two Sapphire Rapids chips and the Ponte Vecchio GPU.

As reported by PCWatch, Intel had a bunch of early chip designs on display at the event. Starting off with the two Meteor Lake chips, which use EMIB (2.5D die stacking) and Foveros (3D die stacking) packaging. The bigger of the two is the normal size package that we'll probably see more often in the average laptop. As for the smaller chip, it's a high-density package with different power requirements, most likely aimed at smaller devices like tablets, portable consoles and ultra-light laptops. Both variants are expected to release in 2023, likely during the latter half of the year. 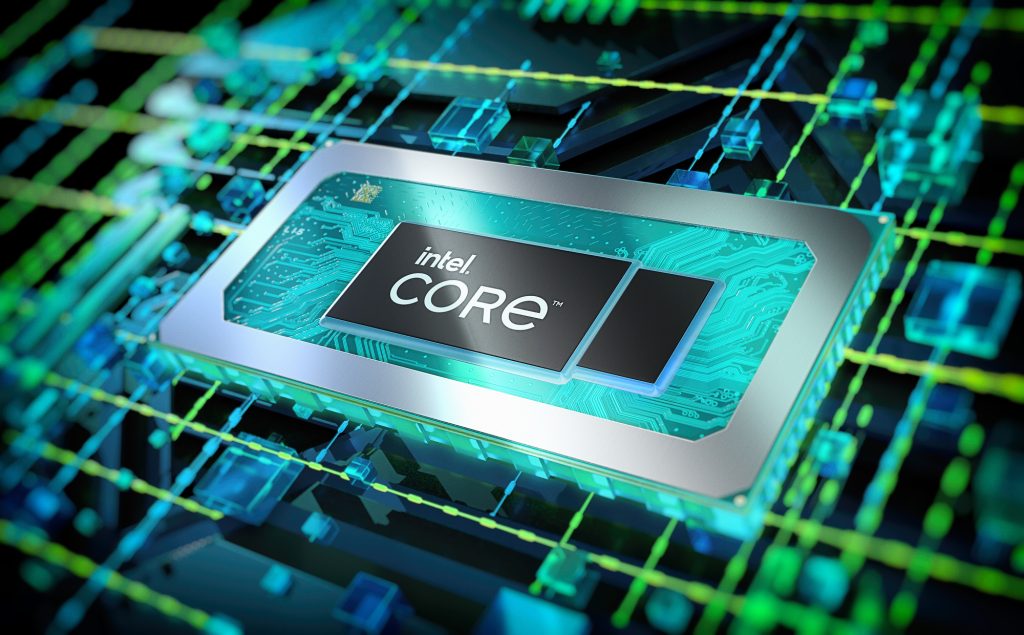 Besides the Meteor Lake chips, Intel also exhibited a Sapphire Rapids package without HBM2 and another one with HBM2. These packages also use Intel's EMIB packaging technology, allowing it to have more cores than previous generations of Xeon Scalable processors. Finally, Intel's Ponte Vecchio chip was also on display – featuring a massive 47-tile package with over 100 billion transistors.

Intel said it has already sent Sapphire Rapids chips to partners, but Intel hasn't officially announced the new series of server CPUs. Ponte Vecchio GPUs are also believed to be in the hands of select Intel partners.

KitGuru says: Since Pat Gelsinger was appointed Intel's CEO, the company has become more open regarding its future products. Meteor Lake is the perfect example. We're still over a year from getting our hands on it, but we already know a fair share of details about the new chips, and a good chunk of that information came directly from Intel, rather than leakers.