Two sources this week appear to have leaked the specifications for some of Intel's unreleased 12th Gen Core processors. We've already seen the K and KF SKUs release, but now we also have an idea of what to expect from Intel's upcoming non-K and “F”  variants.

As found by @momomo_us, the Japanese retailer, Dospara, has detailed the specifications of multiple Intel 12th Gen Core non-K desktop processors. Dell has also revealed some details through the configuration page for the Alienware Aurora R13 gaming PC. 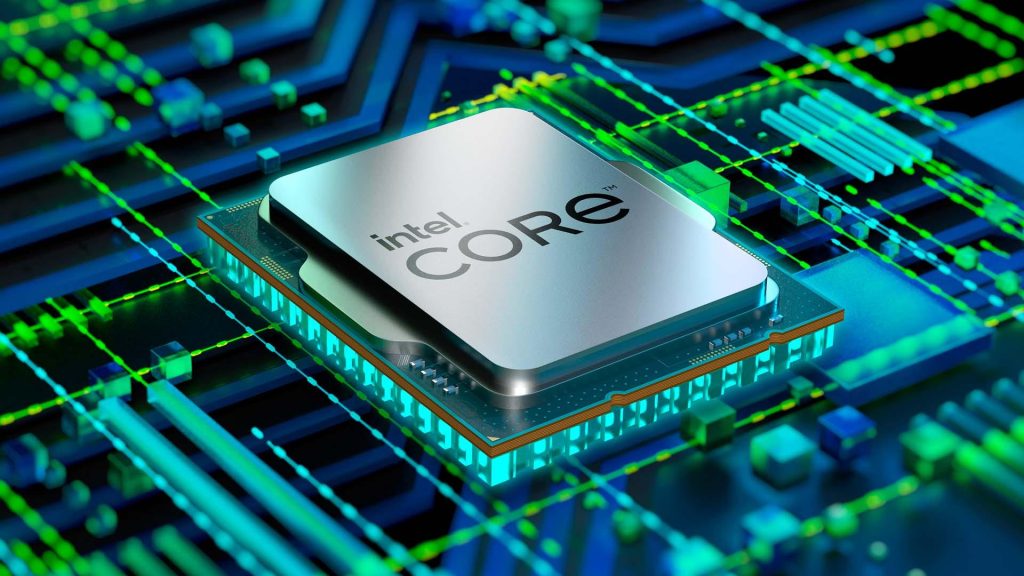 The specifications between both sources match, with one exception: Dell lists the Intel Core i9-12900F as having a boost clock speed of 5.2GHz, while Dospara lists it at 5.1GHz, which is the same as the Core i9-12900. Here, we believe Dell made a mistake because both the F and non-F processors tend to share the same specifications, with the only difference being the lack of iGPU.

Another interesting thing we've noticed is the TDP of the Core i5-12600, which is set at 125W instead of the expected 65W. We are not sure if this is a typo, but Intel should clear this up with official details in early 2022. You can see the full list of specs in the table below:

We expect to see these processors available in early 2022, with a possible announcement in January at CES 2022.

KitGuru says: Are you planning to upgrade your system soon? Do any of these processors look like a good fit for your needs?