AMD is launching new, higher-frequency Ryzen 3000XT processors codenamed ‘Matisse 2’. Core to the upgrades versus the Ryzen 3000X processors they will co-exist alongside are increased maximum boost frequencies and the promise of enhanced boost clock residency.

We also see sizeable improvements in manual overclocking capabilities when pushing all-core frequencies, but let’s not get ahead of ourselves just yet.

Worth noting is that there are no plans for a Ryzen 9 3950XT 16-core chip according to AMD; the Ryzen 9 3950X will stay as the current king of the hill for AM4. 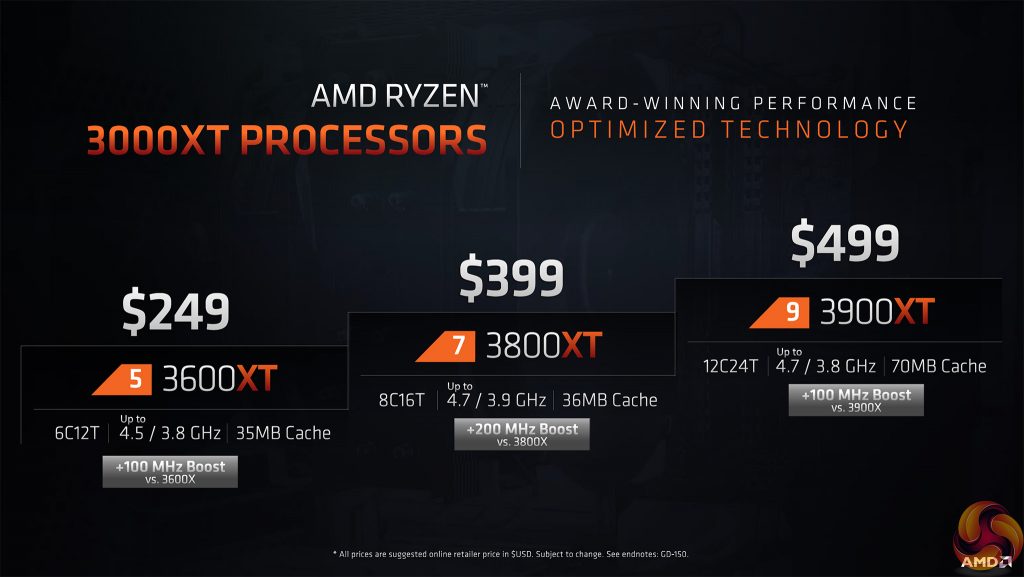 Everything also looks similar – you get the same number of cores, the same amount of cache, the same 105W TDPs. They also drop into the tried-and-tested AM4 platform, albeit with a BIOS update for older motherboards.

Where the chips differ, however, is in terms of their clock speeds. The 3900XT sees a 100MHz increase to its maximum boost clock versus the 3900X and the 3800XT improves by 200MHz over the 3800X. That means that both of these XT chips ship with a maximum boost frequency of 4.7GHz which is as high as we have seen from Ryzen 3000 Zen 2 – a crown that was previously held by the Ryzen 9 3950X solely. 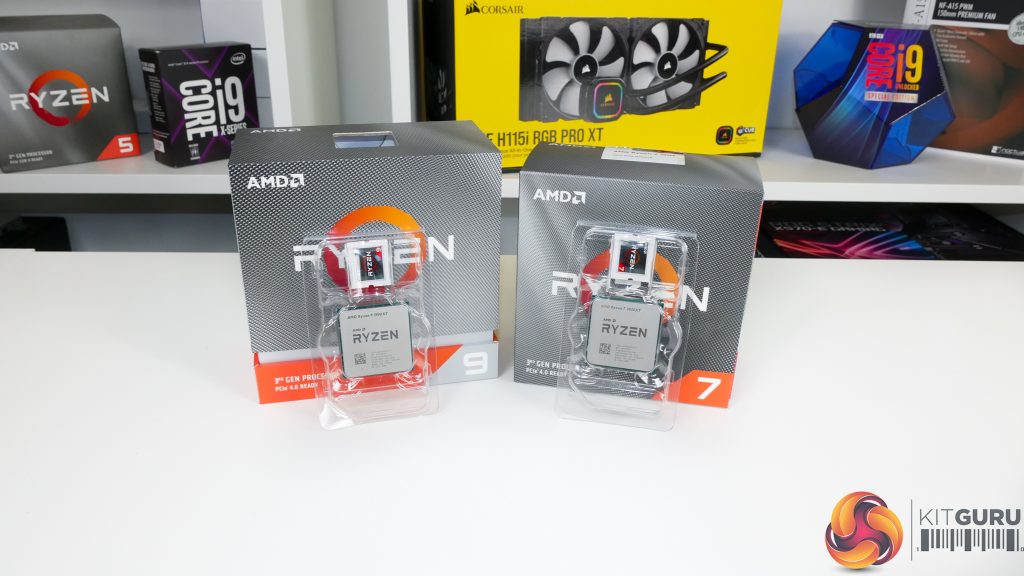 So how exactly has AMD managed to improve boost frequencies whilst keeping all other operating characteristics identical? Through optimising and tuning the manufacturing process.

Technically, the Ryzen 3000XT processors use the same TSMC 7nm process technology that the original Ryzen 3000X Zen 2 processors have used since day 1. There’s no application of N7P or any of TSMC’s other, more advanced, nodes with the XT chips. These use the same 7nm process but AMD highlights how they managed to tweak and optimise the processors’ design and manufacture in order to provide more favourable V-F curves.

AMD was keen to point out that this should translate into the same performance at slightly better power levels or slightly higher performance results thanks to improved frequency capability. The Precision Boost 2 algorithm still plays a pivotal role, especially in the case of the 12-core 3900XT which will still be power limited at its maximum 142W package power allocation. 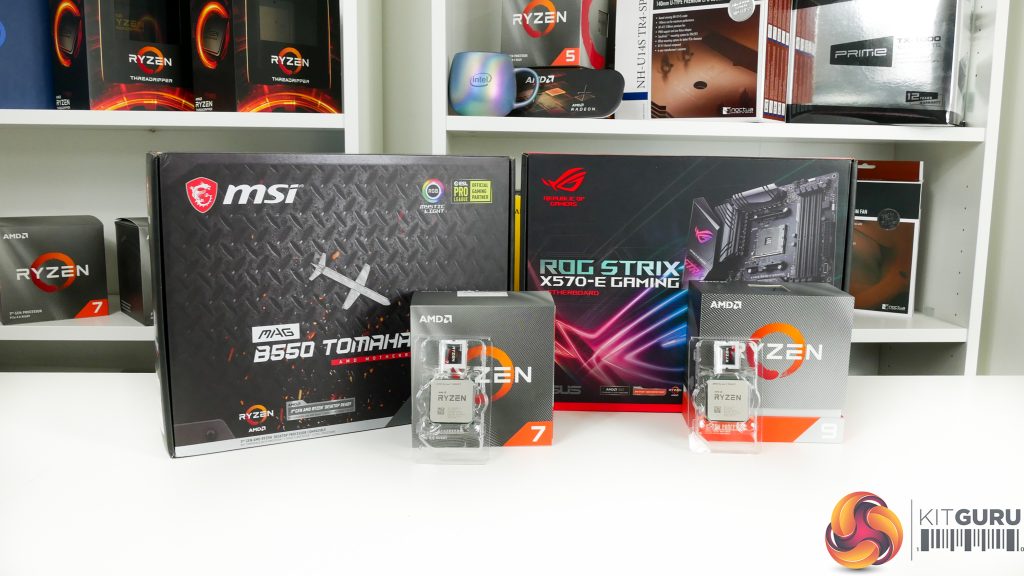 Higher clock speed capability, drop-in AM4 upgrades, and the same Zen 2 goodness as usual – what’s not to like?

Well, for one, the eight-core and twelve-core versions now omit the Wraith cooler that ships with the 3900X and 3800X siblings. While this is unlikely to be anything of a real disappointment to most enthusiasts who buy an eight- or twelve-core AMD processor, it does provide slightly less value from the package when the X and XT MSRPs are identical.

And the other challenge currently is the real pricing of the processors. Despite being sold, officially, for the same MSRPs, the Ryzen 9 3900X and Ryzen 7 3800X are consistently available for around £60 less than their XT siblings. 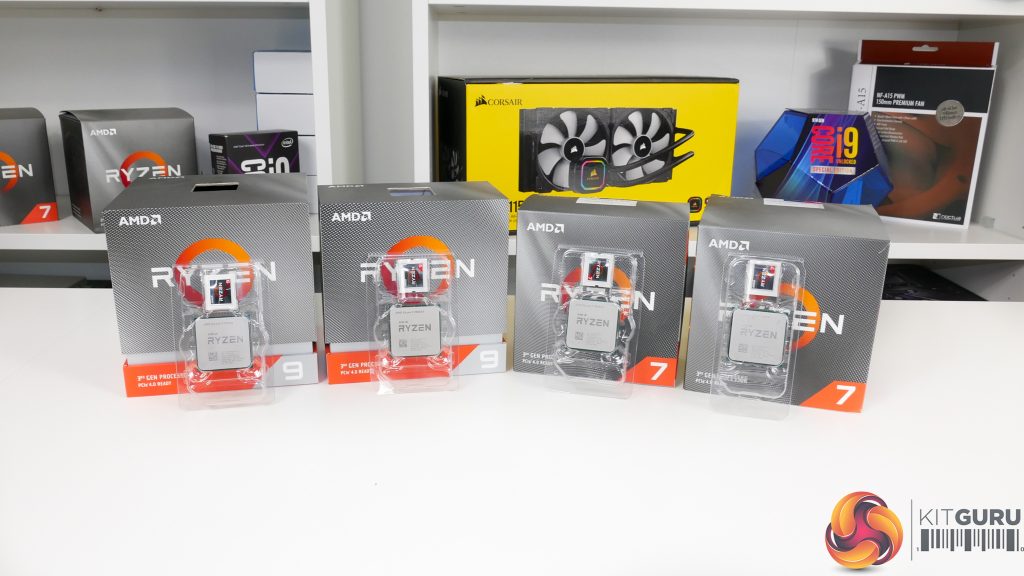 Of course, these are just launch prices and we may see further movements in the coming weeks. But at a price increase of more than 10% for both the 8-core and the 12-core, it is going to be difficult to overlook the value of the non-XT siblings that will co-exist in the market.

Of course, that is unless the frequency improvements and overclocking capabilities show strong improvements with the optimised XT processors. Without further ado, let’s see if that is indeed the case…

Previous Shadow Warrior 3 announced for PC with 2021 release date
Next Xbox Games Showcase will be holding back announcements, claims insider