Microsoft has finally officially announced the date of its Xbox Games Showcase. The upcoming showcase is set to unveil a number of new first-party next-gen titles for Microsoft’s consoles. While fans can expect games such as Halo Infinite and The Initiative’s project to be shown off, an industry insider has warned fans that Microsoft will be holding some of its game announcements back, in order to reveal them at some point later this year instead.

Yesterday, Microsoft announced that it would be hosting its Xbox Games Showcase on the 23rd of July. The showcase is set to give fans a first look at the console manufacturer’s first party offerings for the Xbox Series X. While Microsoft previously held a next-gen gameplay reveal event back in May, the show only included third-party titles – and many viewers were left disappointed. 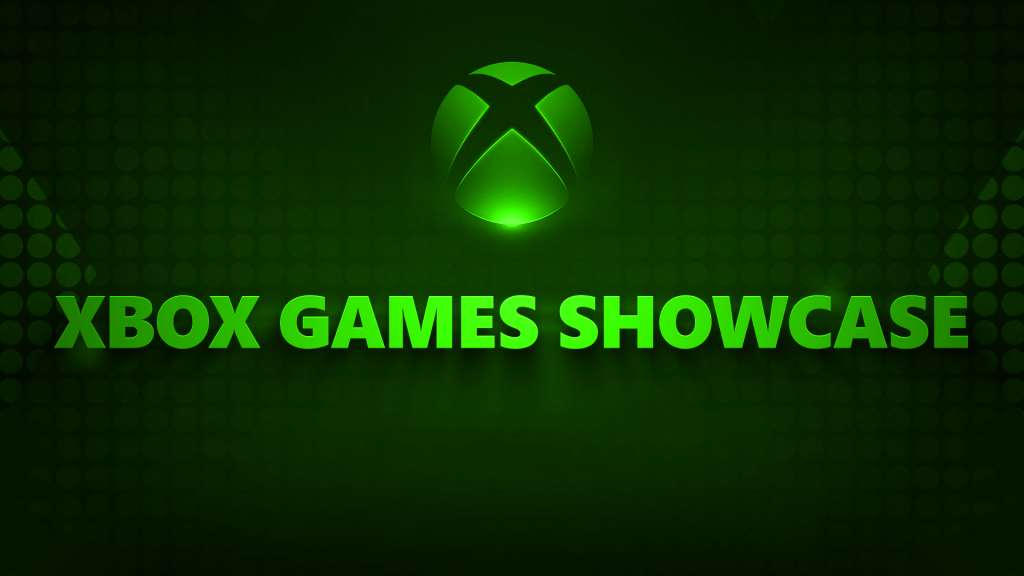 Now, fans will finally get their first real taste of what Microsoft has planned for next-gen. Those who are looking forward to the event might want to temper their expectations just a little bit however. According to industry insider Jeff Grubb, fans shouldn’t “expect Xbox to show everything”. Instead, “It's going to hold some things back for later this year just like Sony did.”

During the PlayStation 5 reveal event back in June, Sony did confirm that it still had much more to show. It would appear as though Microsoft is also utilising a similar strategy. The most interesting part is the fact that according to Grubb, the rest of the announcements will still be set within 2020. For the past few years, Microsoft has been hosting its X0[XX] events near the end of the year. Perhaps the console manufacturer is holding back some titles for the 2020 iteration of the event.

KitGuru says: Are you looking forward to the Xbox Games Showcase? What would you like to see announced? Which games do you think Microsoft is “holding back”? Let us know down below.