Last week, rumours about Microsoft's upcoming July Xbox games showcase began to surface, indicating potential announcements for a new Fable, as well as the first game from newly formed studio, The Initiative. Now, Microsoft has all of its plans lined up, setting the date for Xbox's next big showing.

While the last Xbox games showcase was part of Inside Xbox, the next steam is going to be different, with Microsoft simply calling it the ‘Xbox Games Showcase', similarly to how Sony handled its recent PS5 games reveal. 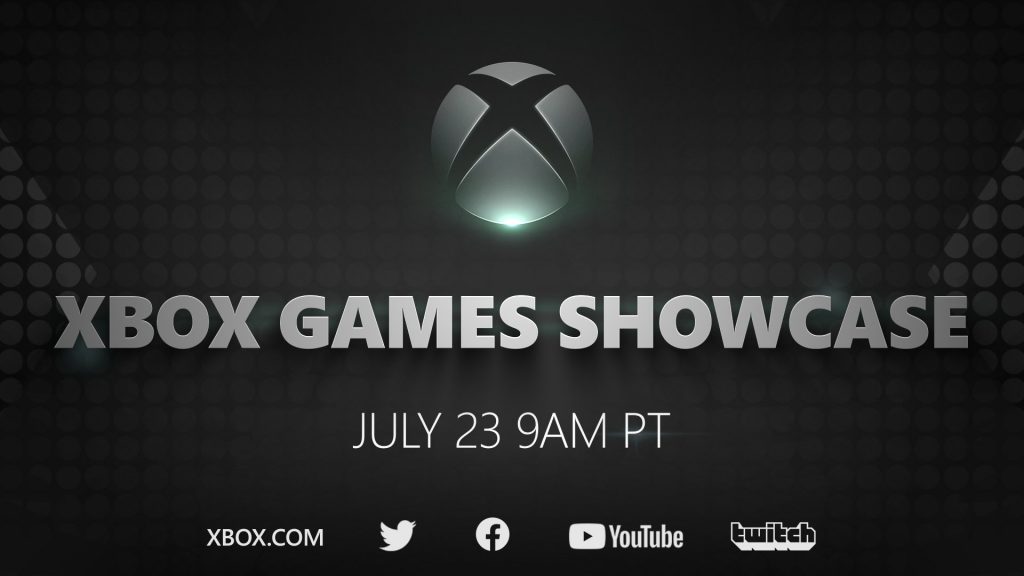 Geoff Keighley will be hosting a pre-show as part of Summer Game Fest and then one hour later, Microsoft will take centre stage to begin making its big announcements. We already have confirmation on one of the big games, which is of course Halo Infinite. We'll finally be getting a good look at how 343 Industries plans to reinvigorate the franchise, as well as how pretty the Slip Space engine looks in action.

The Xbox Games Showcase will go live on July 23rd at 9AM PT, which is 5PM for those of us in the UK. Since Mixer will be officially gone by that point, you will need to head over to Twitter, Facebook, YouTube or Twitch to catch the stream.

KitGuru Says: As excited as I am for Halo Infinite, I am still very intrigued by the rumoured Fable reboot. What are you hoping to see during the next big Xbox event this month?