As successful and positive as AMD's Ryzen 7 CPU launch was, there has been some controversy surrounding gaming performance, particularly at 1080p. There have been all sorts of theories surrounding why Ryzen might be underperforming at 1080p in some titles, despite AMD's previous efforts to explain the situation. One of the more prevalent theories was that Microsoft's Windows 10 Thread Scheduler wasn't co-operating with the Zen architecture. However, this week AMD came out to put that theory to rest.

In a Community Update addressing Windows 10 thread scheduling concerns, AMD said that it has investigated reports of Windows 10 hampering Ryzen performance and found that the Windows 10 Thread Scheduler was operating correctly:

“Based on our findings, AMD believes that the Windows 10 thread scheduler is operating properly for “Zen,” and we do not presently believe there is an issue with the scheduler adversely utilizing the logical and physical configurations of the architecture.” 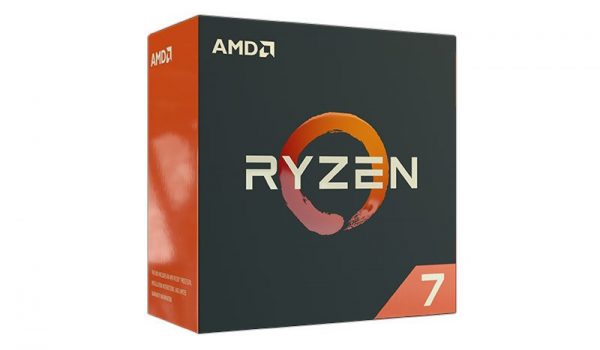 AMD's investigation also came to the conclusion that an outdated version of the Sysinternals Coreinfo utility was being used by those who claiming to have found Windows 10 adversely affecting Ryzen performance. Finally, AMD also ran tests to ensure there weren't any major disparities between Windows 7 thread scheduling and Windows 10, coming to the conclusion that there is no issue between these two versions of the operating system.

KitGuru Says: I have heard some crazy theories regarding Ryzen's lower than expected gaming performance at 1080p, though thread scheduling was one of the more plausible possibilities. Fortunately, there doesn't appear to be any issue there, so perhaps the situation is just as AMD previously explained, PC games just need to start being optimised for AMD CPUs once again.