Following on from its rollout of EPYC CPUs for enterprise and data centres, today AMD is announcing the new Ryzen PRO CPU lineup, adding another tier to the Ryzen portfolio. The PRO versions of Ryzen 7, Ryzen 5 and Ryzen 3 are intended for businesses, providing ‘professional-grade’ performance and additional security features.

While the original Ryzen 7 and Ryzen 5 rollout was geared towards mainstream and enthusiast PC builders, the Ryzen PRO is primarily for workstation PCs, like those found in the  ‘compute-intensive workplace’. As with the previous batch of Ryzen desktop processors, these new Ryzen PRO chips deliver a big generational leap in performance, with up to 52 percent more compute capability and up to 62 percent more multi-threaded performance. 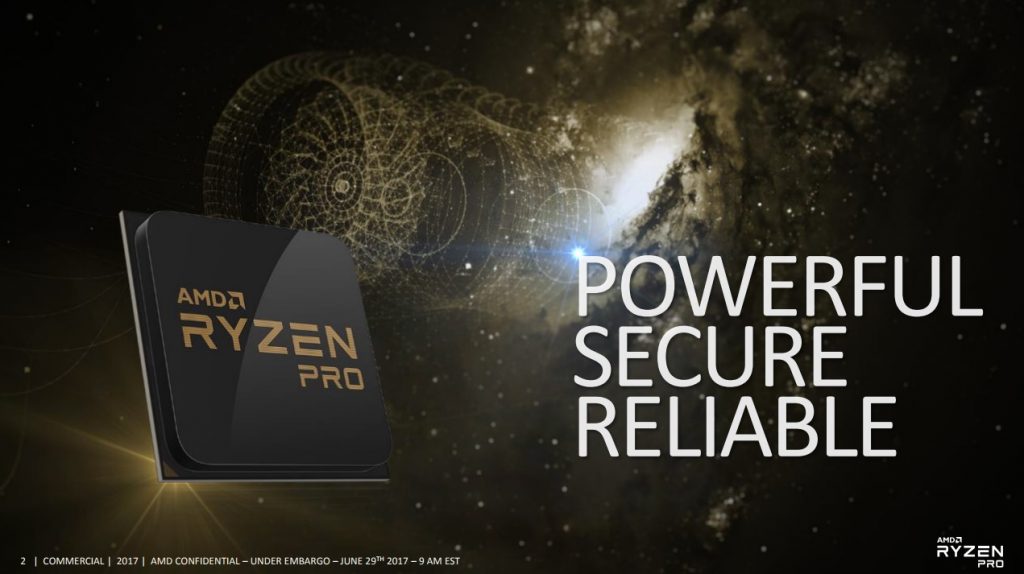 Here is the lineup in full:

Given that these processors are aimed at the professional/business market, security features are a big selling point. AMD has implemented silicon-level security with these CPUs, providing hardware-based cryptographic and security technologies, using standards like Secure Boot, fTPM, AES and Windows 10 Enterprise security features.

Ryzen PRO CPUs will be rolling out in commercial client desktops over the rest of 2017. Laptop versions will be arriving in early 2018.

KitGuru Says: AMD is continuing to expand Ryzen to tackle more market segments. With Ryzen PRO now out of the way, our next big CPU launch from AMD should be Threadripper. 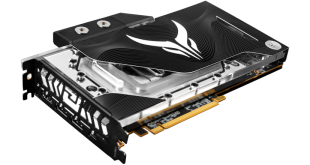