Earlier this month, BossKey Productions announced that it would be fully releasing Lawbreakers fully in just a couple of months time. However, before that, there is going to be one last round in Beta- the Rise Up beta, which launches this week. Besides that, a VR experience is launching to celebrate the release of Spider-Man Homecoming. To ensure peak performance in these releases, Nvidia has begun rolling out its latest ‘Game Ready’ driver.

Nvidia Driver 384.76 is now rolling out via the GeForce Experience, with optimisations in place for the Lawbreakers ‘Rise Up’ beta, which runs from the 28th of June until the 3rd of July. Nvidia has issued 20,000 closed beta keys to GeForce Experience users in the build-up and BossKey has been making it fairly accessible this time around too. 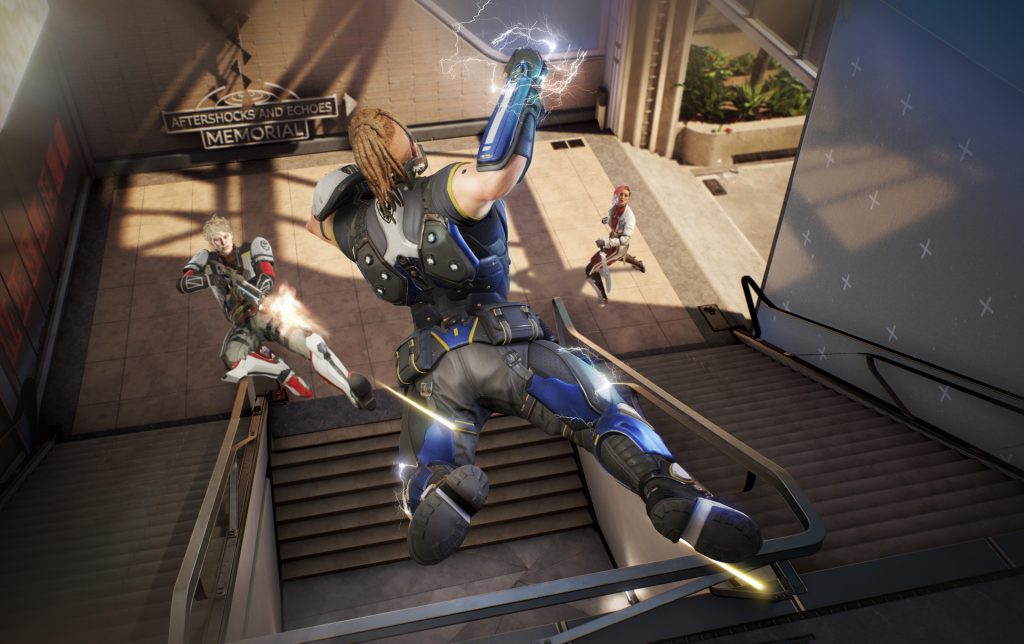 Aside from that, Spider-Man Homecoming had its premiere this week and to help promote the movie, a virtual reality experience is being released. As with any VR title, stutter needs to be eliminated and optimisation needs to take place in order to ensure a consistent, high frame rate throughout. This driver should help with that.

KitGuru Says: If you are running an Nvidia graphics card, then now would be the time to update. Let us know how you get on in the comments!

The Medium is coming out later this week and since this is an RTX-supported game, …