Palmer Luckey spent several years building up Oculus before selling it to Facebook and eventually leaving the company entirely earlier this year. While Luckey might no longer be in the VR industry, it looks like he is still supporting it from the sidelines as today it is being reported that he pledged $2000 to ReVive, a tool that allows HTC Vive owners to play games exclusive to the Oculus Rift.

Software exclusivity has been a touchy subject since the launch of the Rift headset. However, the ReVive project has helped remove that barrier for owners of the HTC Vive. Now it seems that Palmer Luckey is supporting the cause, as according to the developer behind Project ReVive, he just supported the crowd funding campaign with a $2000 monthly pledge. 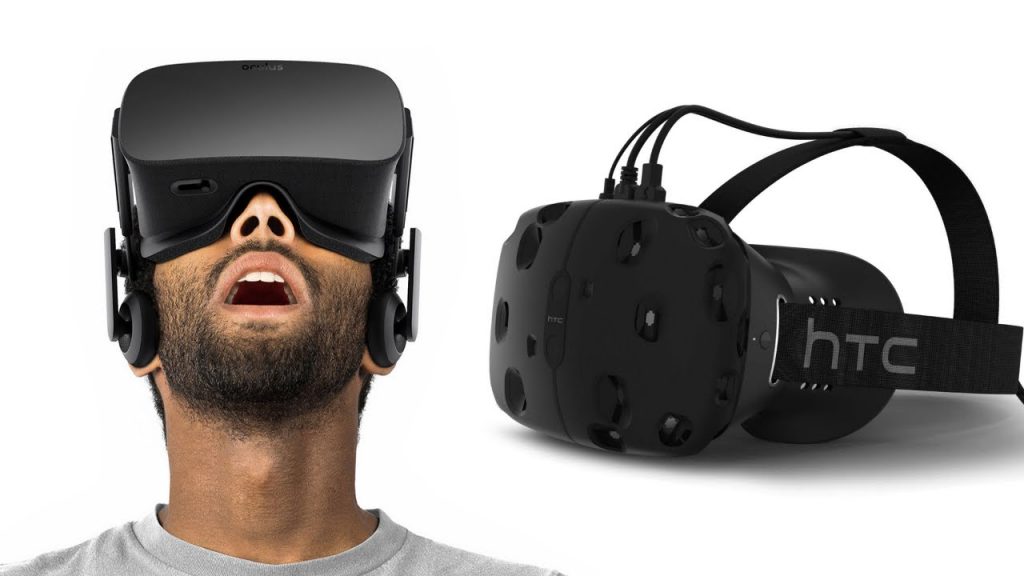 So far, Luckey has not spoken out about his decision to pledge to Project ReVive, he might not have even wanted his support to become public. However, it has boosted the Patreon to just over $2000 per month, so as long as Luckey keeps supporting it, the creator will be getting paid quite well.

KitGuru Says: Palmer has been spending his new found fortune in a bunch of interesting ways over the last year. The decision to support ReVive is particularly interesting as it indicates that perhaps Luckey wasn’t completely on board with some of the decisions made at Oculus after the Facebook acquisition.