AMD has had quite a lot of success with its new Ryzen 7 processors but one area where the chip does let us down a bit is 1080p gaming. Earlier this month, AMD explained that this was simply due to the way games are currently optimised, adding that the situation would improve over time. Now, the first steps towards that direction have been taken as this week, Ashes of the Singularity received a patch to increase Ryzen desktop performance.

According to AMD's numbers, a Ryzen 7 1800X paired with DDR4 RAM running at 2933MHz saw a minimum increase of 26 percent when running the in-game benchmark with the high graphics preset. The boost rose to as high as 33 percent during some parts of the benchmark. 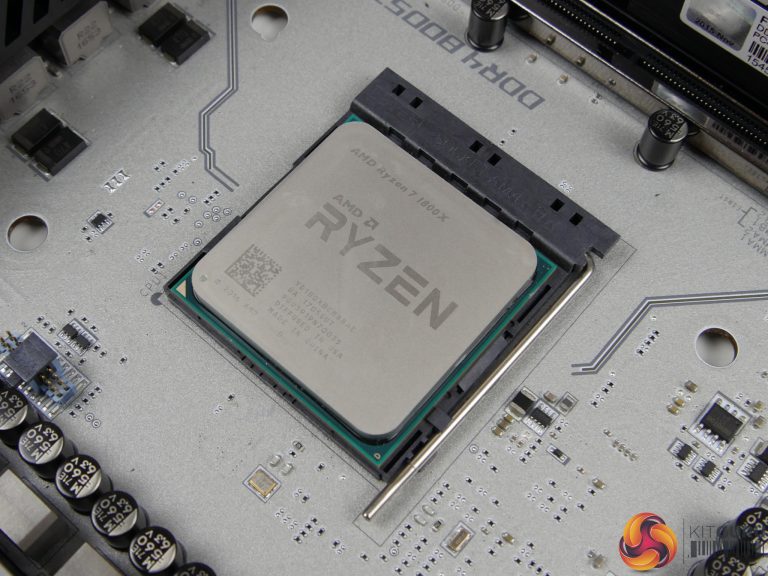 These performance boosts are the result of “initial optimisation”, which leaves the door open for further improvements in the future. In all, this patch is said to bring a 30 percent boost to performance on average when using a Ryzen 7 CPU.

Stardock and Oxide CEO, Brad Wardell, said in a statement that the “Ryzen processor has so much potential”, adding that the studio has already discovered new ways to take advantage of the additional cores and processing power.

The Risen 7 optimisation update for Ashes of the Singularity should be available via Steam already, so we will start to see additional performance numbers soon. Aside from that, we can expect more patches like this from developers in the future, as big names like Bethesda have signed on to support Ryzen going forward.

KitGuru Says: While Ashes of the Singularity is just one example of a game taking better advantage of Ryzen at 1080p, it's a good start. Hopefully we will start to see other developers follow this trend soon enough.