Recently, Blizzard introduced some changes to the way that enemy scaling works in World of Warcraft, a move that swiftly drew the disapproval of the player base. Now after receiving so many complaints, Blizzard has agreed to address concerns and make changes.

These significant changes were made during WoW's 7.2 patch. The biggest change was having enemies scale to item levels instead of character levels and it seems that Blizzard may have foreseen this being a controversial move, as this change was also kept out of the patch notes. 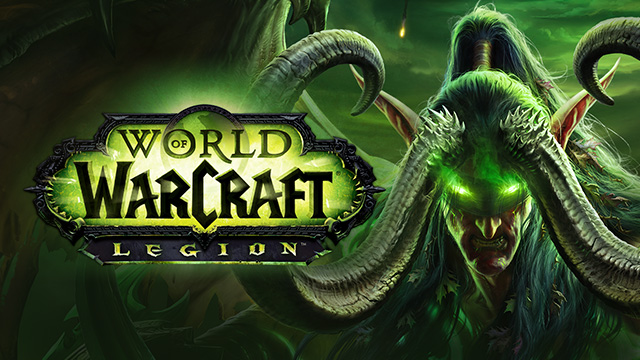 While the scaling changes weren't mentioned in the patch notes, it didn't take long for WoW players to figure out what was going on and launch their complaints in Blizzard's direction. As a result, the following changes are now being made:

Interestingly enough, this particular scaling change had been implemented in the Public Test Realm back in January. It seems that Blizzard did not receive any negative feedback about it at the time, so it decided to bring it to the wider player base.

KitGuru Says: It is always good to see a studio react swiftly to player and make changes when needed. Hopefully the changes being made will help out. Are any of you still playing World of Warcraft? I haven't jumped back in yet this year, though I have been getting the urge to play again recently.