Back when Nvidia first announced the GTX 1080Ti, the company also announced some improvements coming to its older Pascal cards. The GTX 1080 and GTX 1060 were both due to get faster RAM modules and now, it looks like board partners are catching up with that, as ASUS has revealed refreshes for its custom cooled GTX 1080 and TX 1060, which will include the improved RAM. 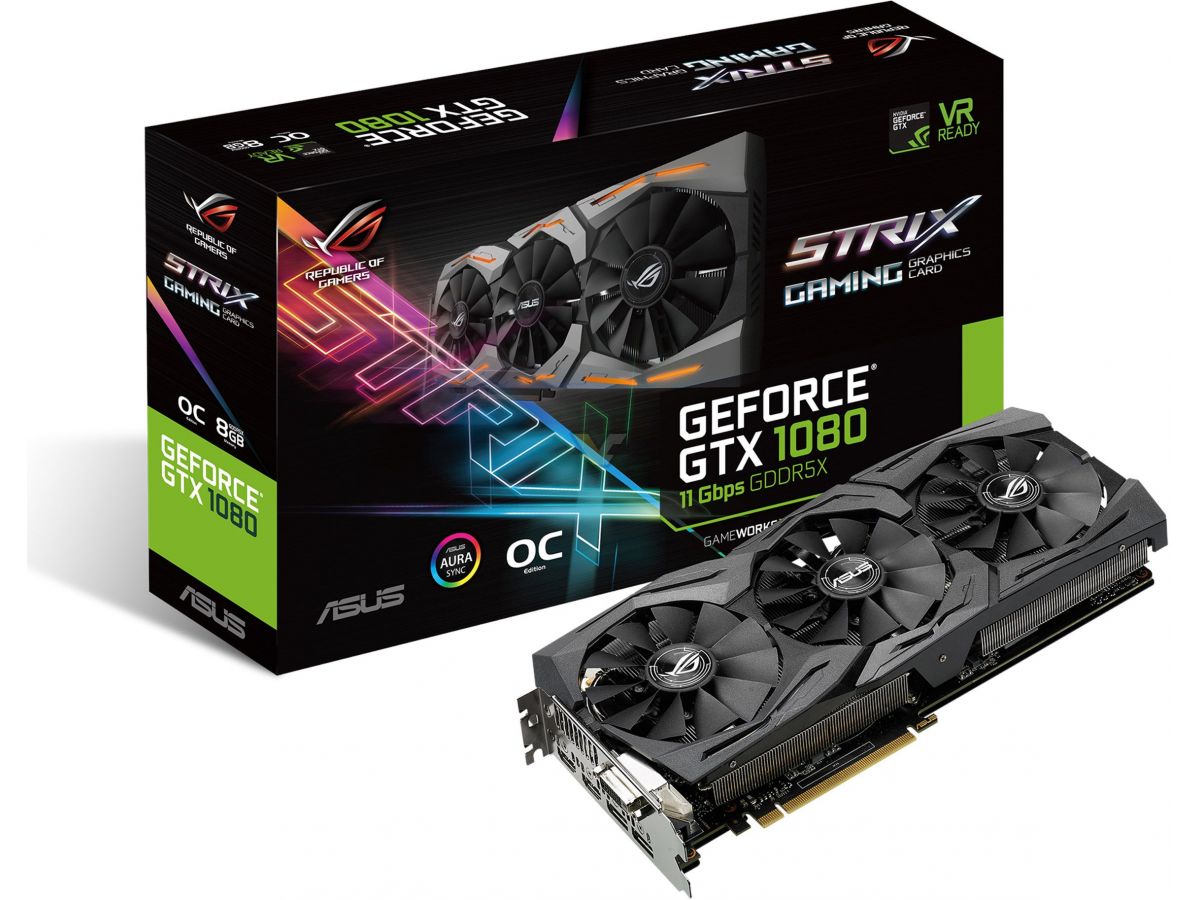 First up is the ASUS ROG Strix GTX 1080. The card will still have 8GB of GDDR5X memory but it will be running at faster 11Gbps speeds. Previously, the GTX 1080 shipped with 10Gbps RAM. As for core clock speeds, they will likely remain similar to the previous GTX 1080 Strix. Cooling will also be slightly improved this time though, as the new Strix will ship with ‘Max Contact' technology, which uses a better copper heat spreader to improve thermal transfer. 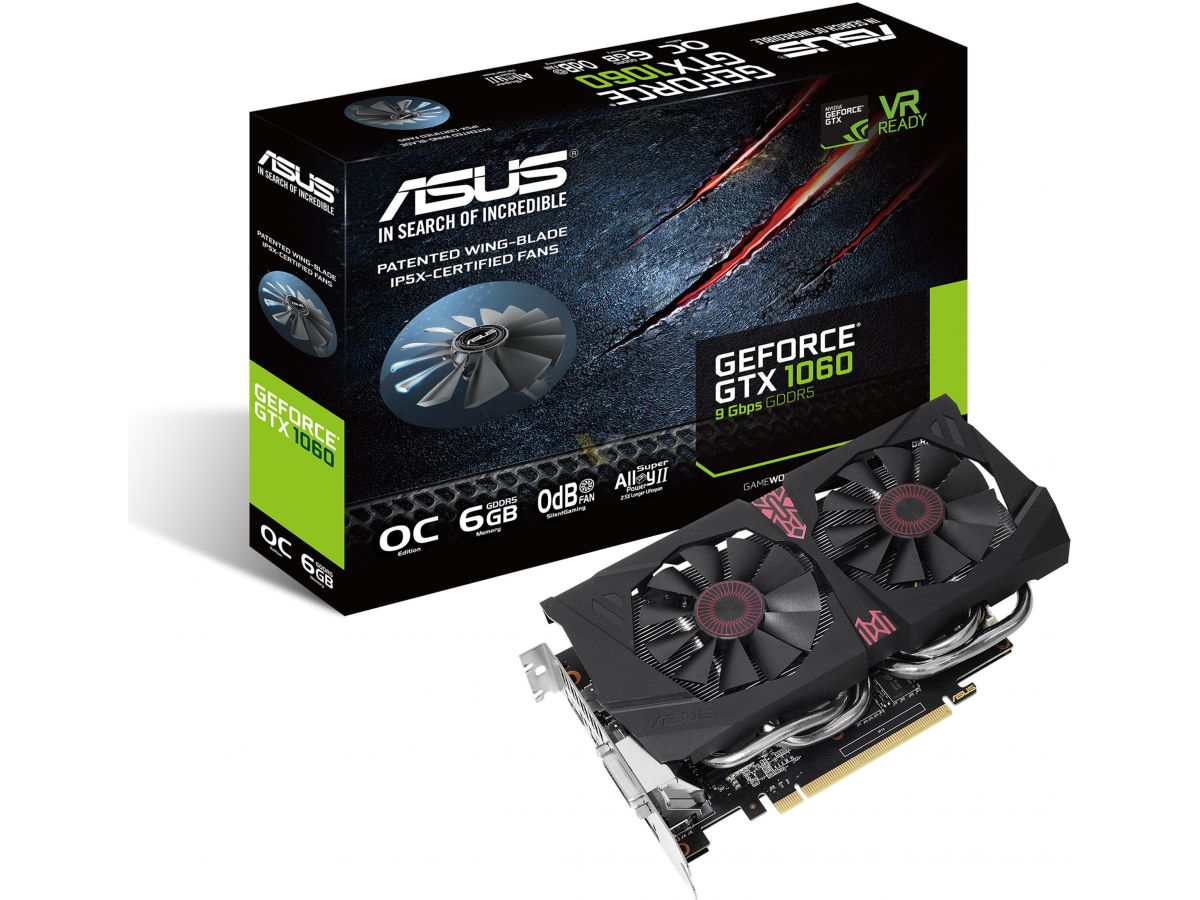 The GTX 1060 will also be getting some changes. The DirectCU II cooled GTX 1060 will now ship with 6GB of 9Gbps RAM. Similarly to the GTX 1080, this is 1Gbps faster than what was available previously.

With ASUS preparing its own custom boards with faster memory, it will likely only be a matter of time until we see other board partners follow suit with their own revised GTX 1080s and GTX 1060s.

KitGuru Says: I'll be interested in seeing how much of a difference this new memory really makes in regular usage scenarios. Hopefully we can see some comparisons soon. Are any of you guys planning on picking up a GTX 1080 or GTX 1060 soon? Are you waiting on models with faster memory on board before buying?