AMD held its Computex 2018 presentation earlier today and after much talk about the success of Ryzen so far, we got some very interesting news regarding 2nd Gen Threadripper. Mere hours after Intel’s 28-core CPU tease, AMD unveiled its plans for new Threadripper chips, which will bump things up to 32 cores and 64 threads. 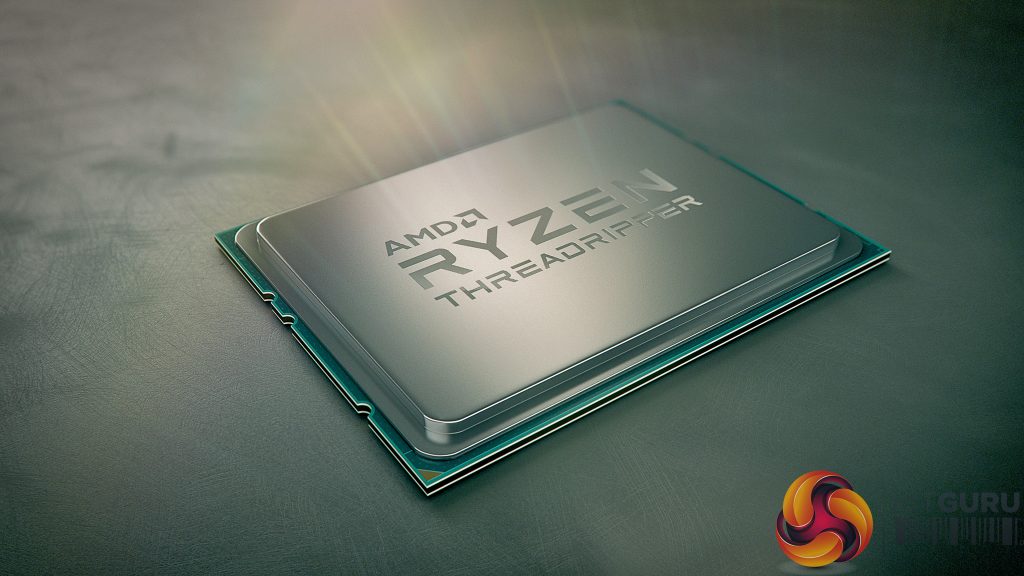 We don’t have details surrounding clock speeds just yet, but we don’t have long to wait to see these in action. During the presentation, AMD confirmed that 2nd Gen Threadripper is “on track for launch” in Q3, so we’ll be seeing it before the end of this year, potentially around September/October.

As we saw with 2nd Gen Ryzen, these new Threadripper processors will also work on X399 and Socket TR4 motherboards, though a BIOS update will be required. Exact clock speeds and pricing is currently unknown, but we’ll learn more on that side of things as we get closer to the Q3 launch.

KitGuru Says: We’ve had a lot of readers asking us about 2nd Gen Threadripper over the last few months. We don’t have all of the details yet, but we are very excited to get our hands on the 32C/64T flagship. Are any of you planning on upgrading this year? Are you holding out for new Threadripper processors?