Over the last few months, there has been plenty of talk surrounding Intel’s CPU shipment troubles, with 14nm processors hitting a supply issue. Last week, Intel published a letter addressing the problem, apologising for the prolonged struggles. However, Dell still isn't pleased with the situation, blaming the shortages for impacting its revenue forecast.

Dell held its quarterly earnings call this week. During the presentation, Dell COO, Jeffrey Clarke, noted that “Intel CPU shortages have worsened quarter-to-quarter, impacting our commercial PC and premium consumer PC Q4 forecasted shipments”. Demand in these areas is outstripping supply and without enough CPUs, Dell can't keep up and may not meet its own earnings forecast for the financial year. 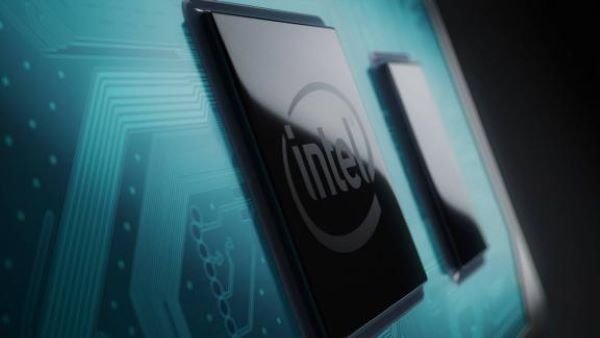 With all of that said, Dell's PC business did hold strong during Q3, delivering $11.41 billion with sales rising by 4.6 percent. The story wasn't quite the same for Dell's server business though, which dropped by 16 percent.

KitGuru Says: Dell is still pulling in unimaginable amounts of money, so while Intel's CPU shortages are having an impact, it is far from ruining business. Still, Dell won't be the only OEM impacted, so Intel's recent investments in increasing production will need to start turning things around in 2020.