Google might be seeking chip partners to standardize Android hardware

Google has been trying to reduce Android fragmentation for the last few years and while it has made some significant advances with software optimizations, it looks like the company may be looking to take the next step and standardize Android hardware by partnering up with chip makers. Such a move would allow Google to better optimize Android performance and provide a similar experience across multiple devices.

Apple takes this same approach with the iPhone, which allows them to run just as well as the more powerful Android smartphones, despite what appears to be lower spec hardware. We first heard that Google was looking to hire CPU experts back in October and now a new report from The Information claims that the company has begun talking with chip makers about developing new SoCs using Google's own preferred designs. 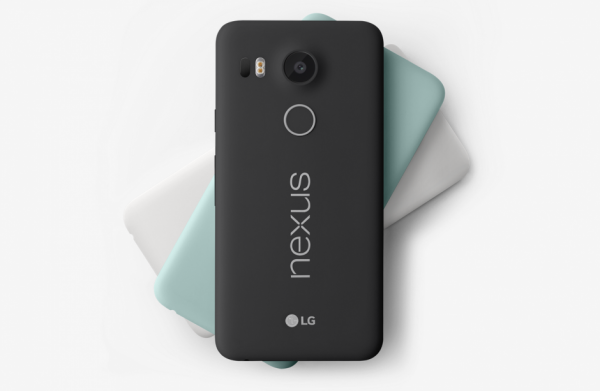 This would bring more uniformity to the Android ecosystem and allow for better optimization. These discussions apparently took place over the Autumn season, with Google putting forward some of the designs it was interested in co-developing. According to people familiar with the discussions, this will allow Google to implement new features in to Android as there will be a guarantee that the hardware out there will support it.

KitGuru Says: Android fragmentation is a bit of a problem for Google. However, having a standard hardware set for flagship devices on a yearly basis would allow for better optimization. Would you guys like to see Google take control and standardize Android hardware? Or do you prefer the freedom Android currently offers, with a wide range of devices with varying specifications and performance capabilities?

Previous Assassin’s Creed: Syndicate PC requirements released
Next The Witcher is getting its own movie