After many weeks of leaks and rumours, today Intel has officially announced its 11th Gen Core “Rocket Lake-S” desktop processors. The flagship is of course the Intel Core i9-11900K, capable of reaching speeds of up to 5.3GHz.

Based on the Cypress Cove architecture, Intel's latest desktop CPUs aim to bring “up to 19% gen-over-gen IPC improvement”. In addition to that, Intel has also worked to beef up its integrated GPUs with a performance improvement of up to 50% using the Xe graphics architecture. 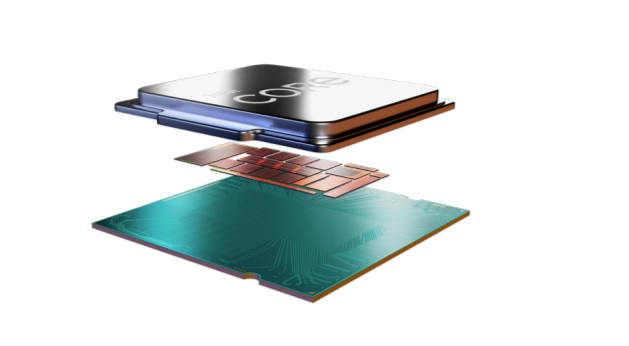 Intel has prepared a lot of different SKUs for 11th Gen, with five new Core i9 CPUs, five Core i7 CPUs and nine different Core i5 SKUs. As you would expect, the new 11th Gen Intel Core i5 processors come with 6C/12T, while Core i7 is 8C/16T. While last year's 10th Gen Core i9-10900K came with 10C/20T, this time around Intel is opting to keep the Core i9 series at 8C/16T with better base/boost frequencies.

In the table above, you can see the specifications and US pricing for the main processors in Intel's arsenal – the Core i9-11900K, Core i9-11900, Core i7-11700K, Core i7-11700, Core i5-11600K and the Core i5-11500. Of course, there are many other SKUs also available with various clock speeds and features enabled/disabled, so you can check the full table if you are looking for something specific.

Interestingly, there are no 11th Gen Core i3 SKUs, instead, Intel is refreshing its 10th Gen CPUs for Core i3 and Pentium series processors.

Intel 11th Gen “Rocket Lake-S” processors will be available starting on the 30th of March, with the first reviews set to go live on that same day.

KitGuru Says: We'll be hearing more about Rocket Lake-S this week during a GDC panel ahead of the launch at the end of this month. What do you think of Intel's 11th Gen series so far? Are you thinking about upgrading?