PC security has been a hot button topic so far this year. There has been no shortage of cryptocurrency related cyber attacks, and Spectre/Meltdown dominated the news cycle for most of January. Now, Intel has a plan in place to make PCs more secure in the future, with a new feature that will borrow integrated GPU power to sniff out malware.

Intel Threat Detection Technology is going to be pushed out for 6th, 7th and 8th Gen processors soon. This new feature will use ‘Accelerated Memory Scanning', which will utilise the integrated GPU found in many Intel processors to scan for potential malware. By shifting the load onto the iGPU, Intel can enable more scanning to take place and reduce impact on performance and power consumption. 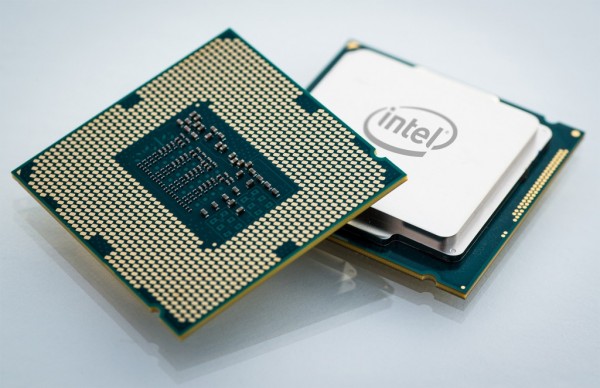 Rick Echevarria, Intel's VP of platform security noted that the team's early benchmarks indicate that iGPU scanning reduces CPU utilisation from 20 percent to as low as 2 percent. Most PCs don't make use of the processor's iGPU most of the time, so by shifting the load, general performance should improve while keeping the system secure.

To make all of this happen, Intel is partnering up with Microsoft. Intel Threat Detection will be implemented with Windows Defender at first. In the future, Intel will open up this technology to be used by other anti-virus software vendors. The goal with this is to protect more processors from future attacks, similar to what could be achieved by exploiting Spectre.

KitGuru Says: Improving security has been a big focus for Intel so far this year. Aside from all of the Spectre mitigation patches, this seems like a fairly solid next step for the future.