This week marks the launch of Intel's 10th Generation Core desktop processors and the Z490 chipset for motherboards. We've already seen some memory records broken utilising this new hardware and it looks like MSI's motherboards are turning up some decent CPU overclocking results too.

First up is the flagship MSI MEG Z490 GODLIKE motherboard, which is built for extreme overclocking thanks to an aggressive VRM design with 16 phases 90A CPU power, combined with dual 8-pin power connectors and technologies like Mirrored Power Arrangement and Core Boost Technology. 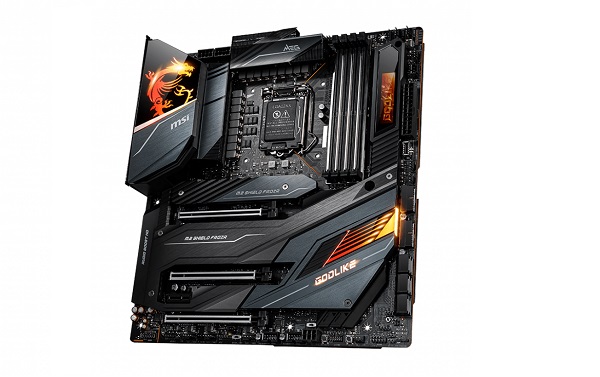 Utilising this board, extreme overclockers were able to push an Intel Core i9-10900K up to 7.42GHz across all cores, cooled with liquid nitrogen to tame all of that heat. You can see the validation for this overclocking result, HERE.

Aside from that, the MSI MEG Z490I UNIFY motherboard has been used to post some impressive memory overclocking results. Paired with a Core i9-10900K, this setup was able to achieve extreme memory speeds of 6152MHz.

KitGuru Says: MSI has equipped its Z490 motherboards well, with plenty of overclocking and power-user friendly features. Are any of you planning on upgrading this year? Are you going to be picking up an MSI motherboard?