At this point, it is well known that Intel will be launching its next generation Kaby Lake processors this week alongside the Z270 platform and while reviews have yet to land, it looks like overclockers are already getting to grips with the new Core i7 7700K. Today, Overclocking team ‘BenchBros’ broke several world records using the 7700K and an MSI Z270 XPOWER Gaming Titanium motherboard, pushing the chip past 7GHz. 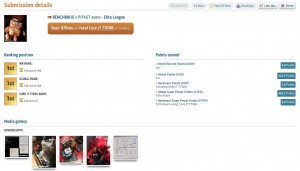 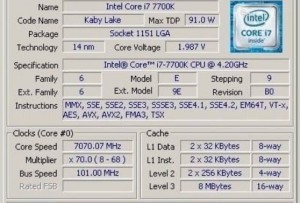 BenchBros broke the world record for the Pifast benchmark, running the 7700K at 7070MHz, completing the benchmark in 8.97 seconds. In the SuperPi benchmark, the chip ran at 7030MHz and completed its run in 4 minutes and 22.54 seconds. This frequency was achieved using liquid nitrogen but according to the team, 5GHz is actually easily achievable on air with Kaby Lake. 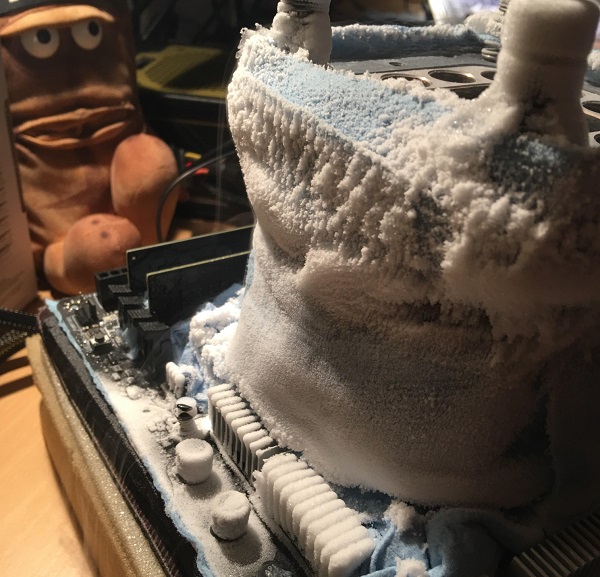 A bunch of other impressive benchmark runs were completed at various frequencies using the MSI XPOWER Gaming Titanium motherboard, including:

KitGuru Says: It looks like there is already some buzz surrounding Kaby Lake in the overclocking realm. Are any of you looking forward to seeing reviews of Intel’s Core i7 7700K and 7600K? Will you be picking one up?

In an unexpected move, Intel has introduced its workstation-oriented ‘Rocket Lake’ Xeon W-1300 processors to …