While Intel is keeping quiet on its upcoming Kaby Lake desktop processors for now, it looks one retailer got sick of waiting as earlier this month, a listing for the Core i7 7700K CPU popped up online, listing a price as well as some key specifications, giving us a good idea of what to expect.

The listing appeared on an Estonian retail website, listing the Core i7 7700K for 360 euros, which is fairly standard. As far as specifications go, the 7700K is going to be the usual 4 core/8 thread configuration, with 8MB of L3 cache, and a 95W TDP. 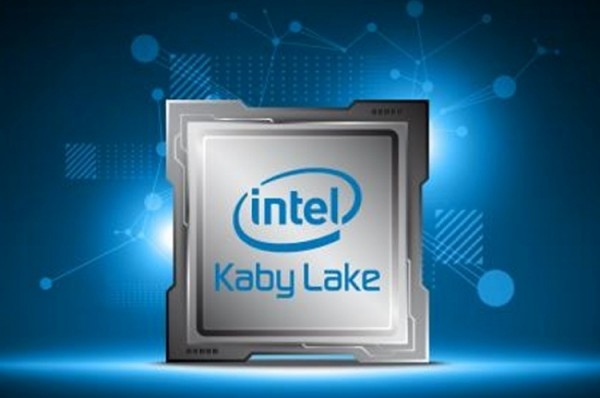 While all of that was expected, Intel has apparently made some changes to clock rates according to this leak, with the 7700K running at 4.2GHz base and boosting up to 4.5GHz, which is higher than earlier rumours pointed to. That said, it makes sense, given a 4.5GHz overclock has been fairly achievable on Intel's unlocked desktop CPUs for some time now. The Intel Core i5 7600K will also be a quad-core chip, though it will not have hyper threading. This one will be running at 3.8GHz base with a 4GHz boost clock.

Intel's upcoming Kaby Lake CPUs will run on the LGA 1151 socket, with support for things like USB 3.1 and of course, DDR4 memory. Unfortunately, the listing has since been taken down but a screenshot can be found at wccftech. The retailer did list pricing and spec information but unfortunately, it did not give us a release date, so that information still needs to be uncovered.

KitGuru Says: Intel did change its release cycle this year, so while Kaby Lake is going to be an improvement over Skylake, it won't be ushering in major advancements like jumping from 14nm to 10nm. Are any of you planning on building a new system soon? Do you think you'll hold off for the release of Kaby Lake?

Previous Samsung has exchanged ‘around half’ of Galaxy Note 7s in US
Next DotA on the high seas: $50k tournament to take place on a ship