In a move meant to combat AMD’s Ryzen Threadripper launch, earlier this year Intel announced a new line of Core i9 processors, ranging from a 10C/20T chip all the way up to an 18C/36T behemoth. We have already seen what the 10-core 7900X can do but we have seen very little of the flagship Core i9 7980XE. That changed this week though, with the first benchmarks of the $2000 chip appearing online.

The Core i9-7980XE is the most expensive CPU in Intel’s X299 lineup. It’s not available to buy just yet but it seems some have managed to get their hands on early samples. An enthusiast known as Coolenjoy (via Videocardz) has posted benchmarks for the 7980XE this week, showing a Cinebench score that is 37 percent higher than AMD’s Threadripper 1950X. 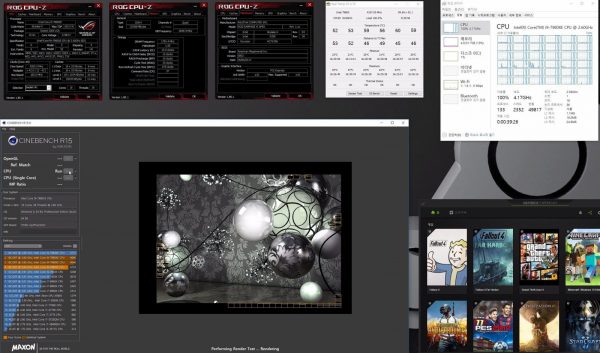 The system used for these benchmarks consisted of an ASUS ROG Zenith X299 motherboard, 32GB of DDR4 RAM and a GTX 1080Ti Founders Edition.

KitGuru Says: While Intel’s Core i9-7980XE beats Threadripper, it also costs twice the price. With that in mind, it seems unlikely that this release will hurt Threadripper in the long run.

The Last of Us’ ‘Outbreak Day’ renamed due to COVID-19

When The Last of Us first launched in 2013, the notion of a modern global …