Advanced Micro Devices plans to release yet another graphics card based on the code-named “Hawaii” graphics processing unit, a media report claims. The new adapter is projected to be faster than the Radeon R9 290X, which will allow AMD to better compete against Nvidia Corp.’s GeForce GTX 970.

Fudzilla reports that the updated Radeon R9 290X will be released early in 2015. The web-site does not reveal whether the new “Hawaii”-based graphics card will feature considerably higher clock-rates, or will activate previously deactivated execution units, such as stream processors and texture units. 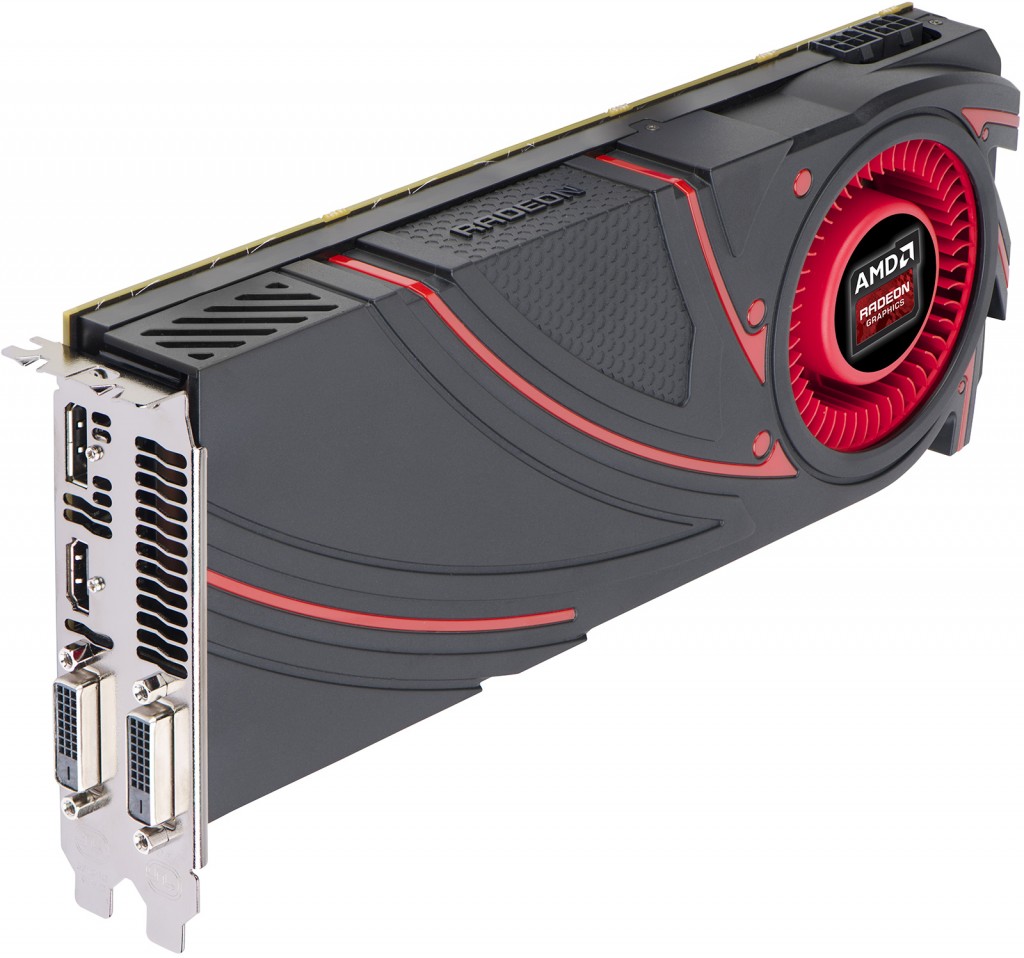 While it is logical for AMD to offer a better graphics card to compete against the GeForce GTX 970, it should be noted that the novelty has to be released now in a bid to better position AMD for the holiday season.

It is expected that the faster Radeon R9 290X will co-exist on the market with AMD’s next-gen flagship Radeon R9 390X graphics card code-named Fiji XT.

KitGuru Says: It is completely unclear why AMD decided not to boost clock-cates of the Radeon R9 290X 8GB graphics card. This would increase attractiveness of the 8GB graphics cards and would justify their higher price.