Asrock did not manage to achieve its mainboards shipments target in 2014 because it did not want to lower prices. This year the situation on the motherboard market promises to be significantly different than last year and leading vendors are reportedly not going to start price wars. As a result, Asrock hopes to regain its positions.

In 2014 Asrock shipped 6.2 million mainboards, which was well below its plans. In 2013 the company sold 7.6 million motherboards, therefore, the drop last year was very significant. Digitimes reports that the vendor decided not to join the price war started by Asustek Computer and Gigabyte Technology.

Asrock, which once was span off from Asustek Computer to address entry-level market segments, today produces a wide range of mainboards, including those for enthusiast-class PCs, high-end desktops, servers and even embedded applications. 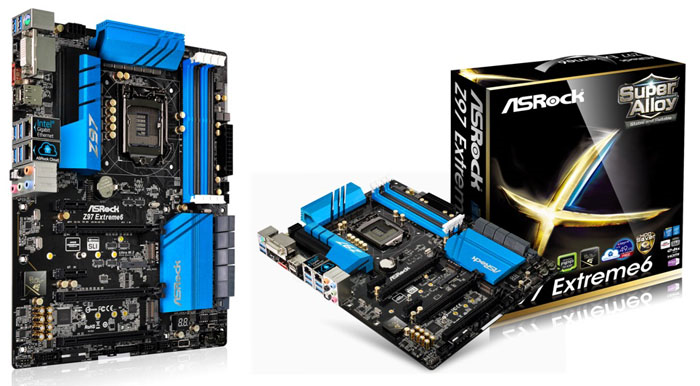 For 2015, Asrock reportedly expects the volume to return above seven million units. It is unclear how the manufacturer intends to boost its shipments, but it is expected that its server and embedded businesses will help the company to offset declines of branded platform sales.

It is expected that this year the situation on the market of mainboards will be vastly different than in 2014. Firstly, leading motherboard makers are not expected to start a new price war and are ready to sacrifice market share and shipments for profitability. Secondly, co-existence of several different generations of Intel processors on the market will lead to co-existence of five different platforms for Intel chips, which means a lot of internal competition and necessity to manage components and inventory.

KitGuru Says: It remains to be seen how Asrock plans to increase its shipments by around 13 per cent this year without decreasing prices on the market that will barely grow this year.

Previous Screenshots on your Xbox One are coming soon
Next Intel: As AMD exited the server market, ARM chips get chances