Asustek Computer will use its own printed circuit board design as well as its own high-performance cooling system on its upcoming Strix R9 Fury graphics card based on AMD’ Radeon R9 Fury graphics processing unit. The custom PCB and the massive cooler are designed to improve overclocking potential of the product.

The Asus Strix R9 Fury graphics board will sport a considerably taller printed circuit board than AMD’s reference design, based on pictures published by WccfTech. The taller PCB is needed to accommodate an all-new multi-phase voltage regulator module (VRM) featuring concrete-core inductors, solid-state black metallic capacitors and hardened MOSFETs. The reworked VRM is designed to give cleaner and higher volume power delivery to the “Fiji” graphics processor and memory, which could result in better overclockability. 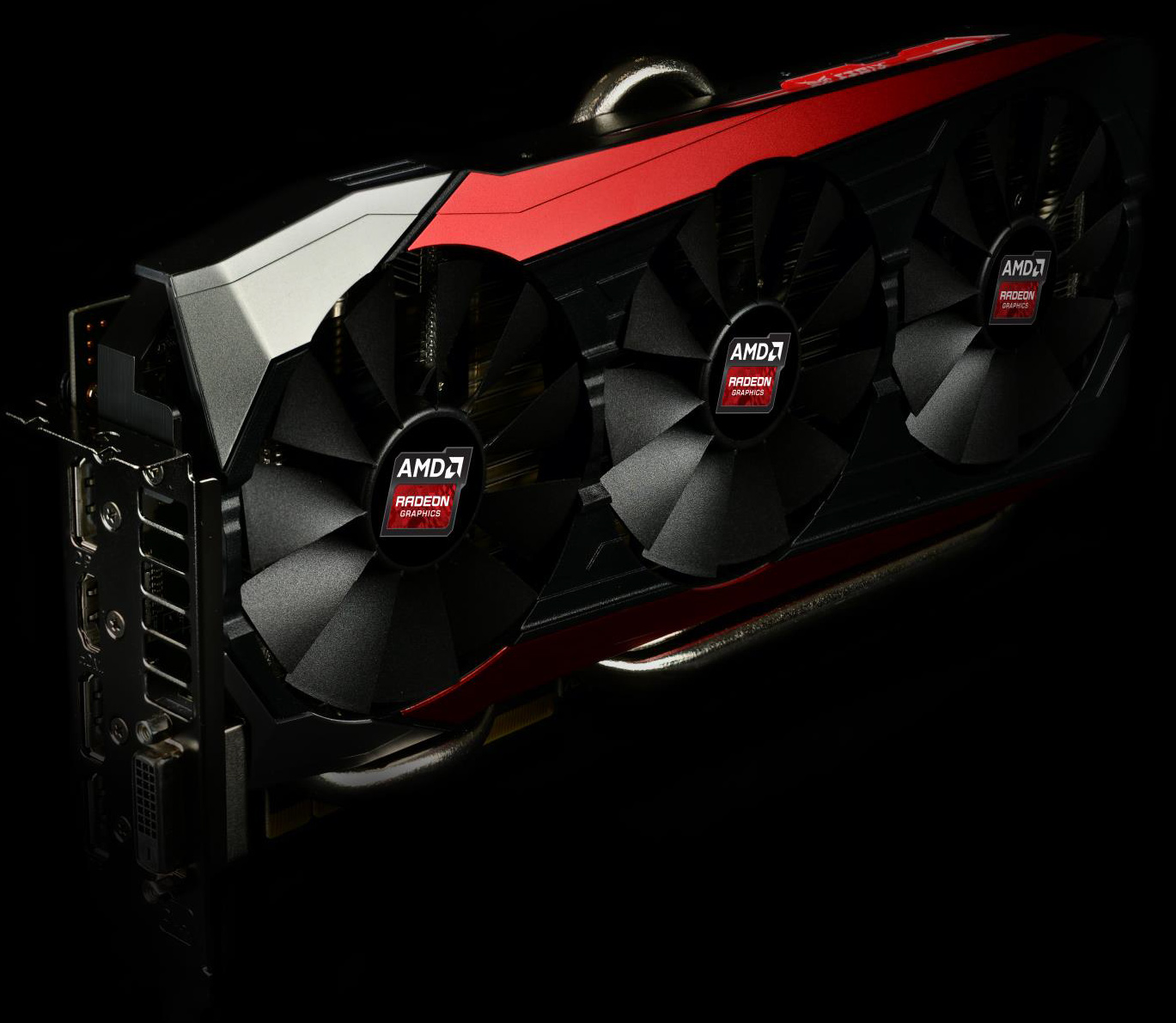 AMD’s Radeon R9 Fury graphics adapters will be based on a cut-down version of the “Fiji” graphics processing unit with 3584 stream processors, 192 texture units, 64 raster operations pipelines and 4096-bit memory interface. Manufacturers of graphics cards are expected to release factory-overclocked versions of such graphics cards with increased GPU clock-rates. Higher frequencies are projected to compensate for the lower amount of stream processors and texture units and shrink performance gap between the Radeon R9 Fury and the Radeon R9 Fury X. 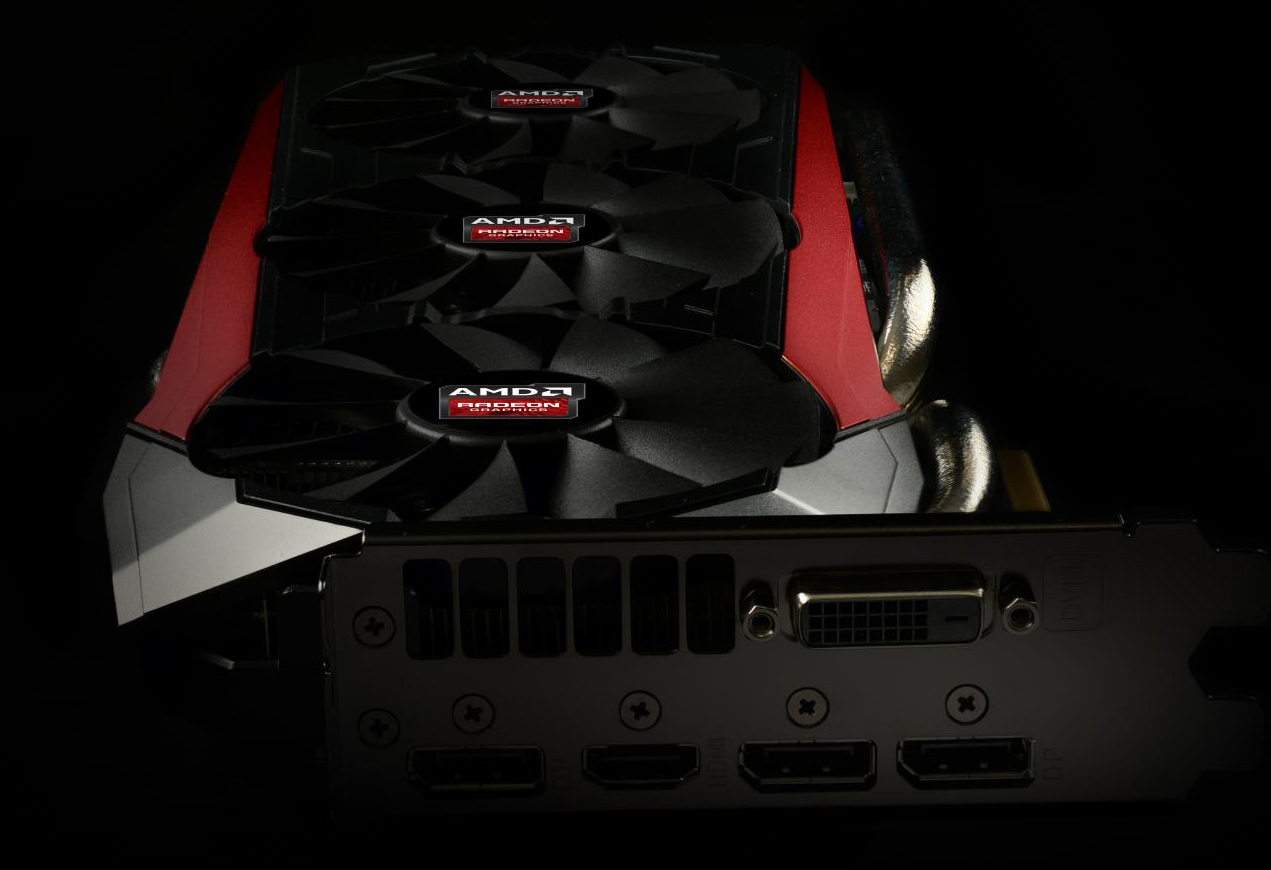 Asustek and AMD did not comment on the news-story.

KitGuru Says: Looks like Asustek’s Strix R9 Fury will be considerably more interesting solution than those based on AMD’s reference design. But will it be able to hit truly high clock-rates? We have no idea. What we are sure about is that the board will not feature a noisy cooling system because the DirectCU III is one of the quietest cooling solutions for graphics cards ever.