Asustek Computer, Gigabyte Technology and MicroStar International remained the largest manufacturers of graphics adapters last year, according to a media report. Unfortunately, the market of graphics cards contracted by about 10 per cent in 2014.

Asus shipped five million graphics cards last year, according to a report from DigiTimes web-site. Gigabyte Technology sold around 3.6 million graphics boards in 2014, which is 200 thousand less than in 2014. MSI supplied 2.8 – three million graphics adapters in 2014. All three makers of add-in boards were profitable.

It is noteworthy that all top makers of graphics adapters sell products powered by both AMD Radeon and Nvidia GeForce graphics adapters. None of the top manufacturers exclusively sell graphics boards from only one GPU developer. 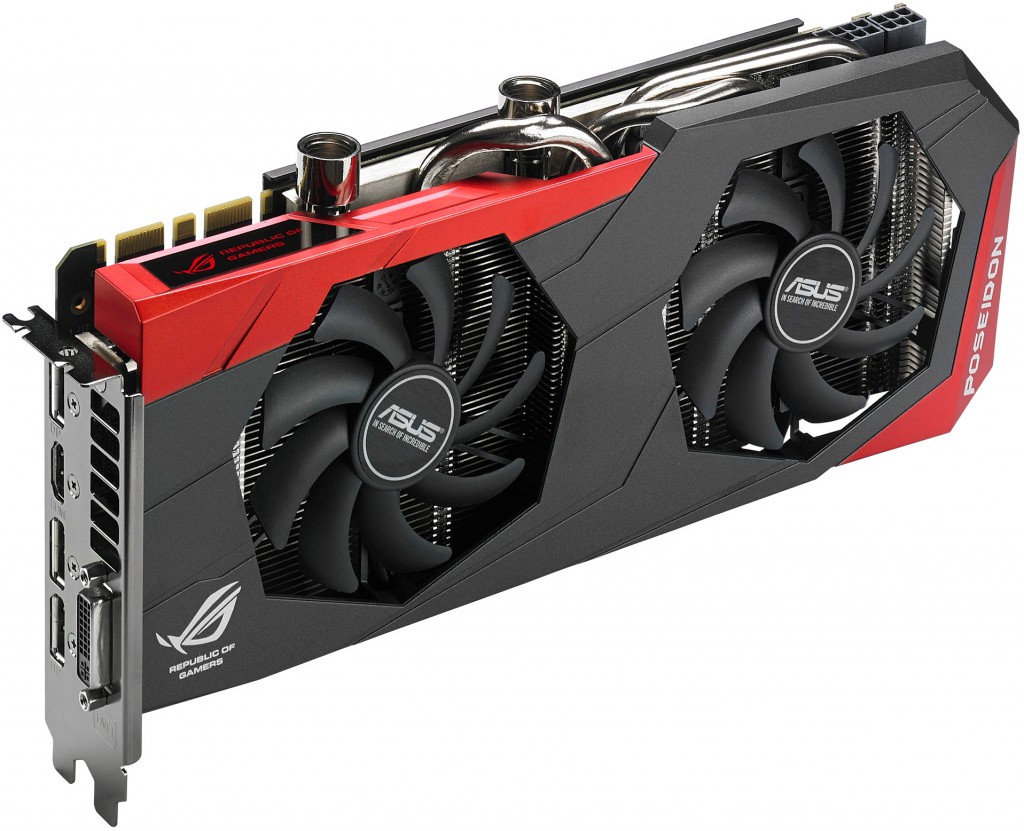 Since Asustek Computer is the world’s largest manufacturer of graphics cards, it has substantial advantages over purchasing components such as memory. Besides, Asus also has better gross margins than most of its competitors.

The report claims that the market of graphics adapters contracted last year by around 10 per cent because miners of crypto currency, such as Bitcoin, ceased to use GPUs for mining.

According to Jon Peddie Research, Nvidia Corp. controls over 70 per cent of the discrete desktop GPU market.

KitGuru Says: Since the market of discrete graphics adapters will likely decline this year again, Asus, Gigabyte and MSI will inevitably grab market share from smaller vendors if they maintain their current sales of graphics adapters.