Windows 10 and the case of the missing desktop 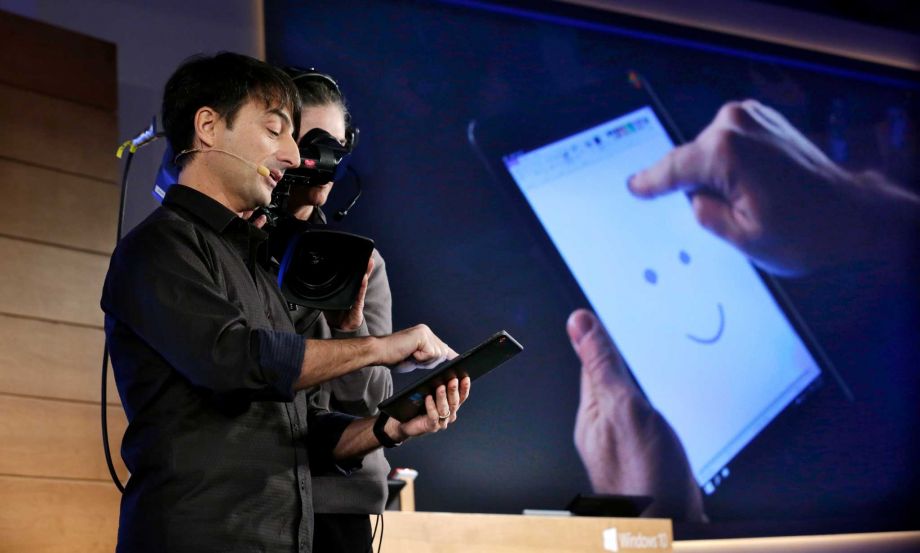 So any devices with a screen size below 8 inches will be running the same OS as Windows 10 phones, where of course it would be mad to have access to a full desktop and win32 applications. All apps on these devices will have to come from the Windows store and will be properly vetted by Microsoft first, as all Modern and Windows phone apps are at the moment.

While this may not be what you wanted to hear if you have a 7 inch tablet, it's probably for the best, trying to use the desktop today on an 8 inch screen is not a great experience but it does work (as I'm writing this from an 8 inch HP Stream 7 right now) any smaller than 8 inches and almost any usability is gone. This should also clear up the confusion surrounding Windows RT which was always a confusing experience for consumers, with it's desktop that couldn't really be used for anything other than Office.

KitGuru Says: I have had a few friends who have been confused by the whole Windows RT debacle, wondering why the desktop is there but they cannot actually install apps on it. This should help clear that up and it will also help both marketing and consumer understanding. With one clear rule: If it's under 8 inches it doesn't have a desktop or desktop apps.