Lunar Xprize gives $5.25 Million as a stepping stone to the Moon

The Google Lunar Xprize, like the Ansari Xprize that gave rise to Spaceship One and ultimately Virgin Galactic, exists to challenge and incentivise small, privately funded teams to do amazing things in space. In this case, that challenge is to get a robot to the Moon and travel across the surface while sending back live video before 2016. The grand prize: $30 million dollars.

So far progress has been a little slow, so to further incentivise and motivate the teams that are taking part, they will be receiving Milestone Prizes totalling $5.25 million. These are being given out for three separate challenges that will be part of the finial mission. They are mobility, imaging and landing technology. 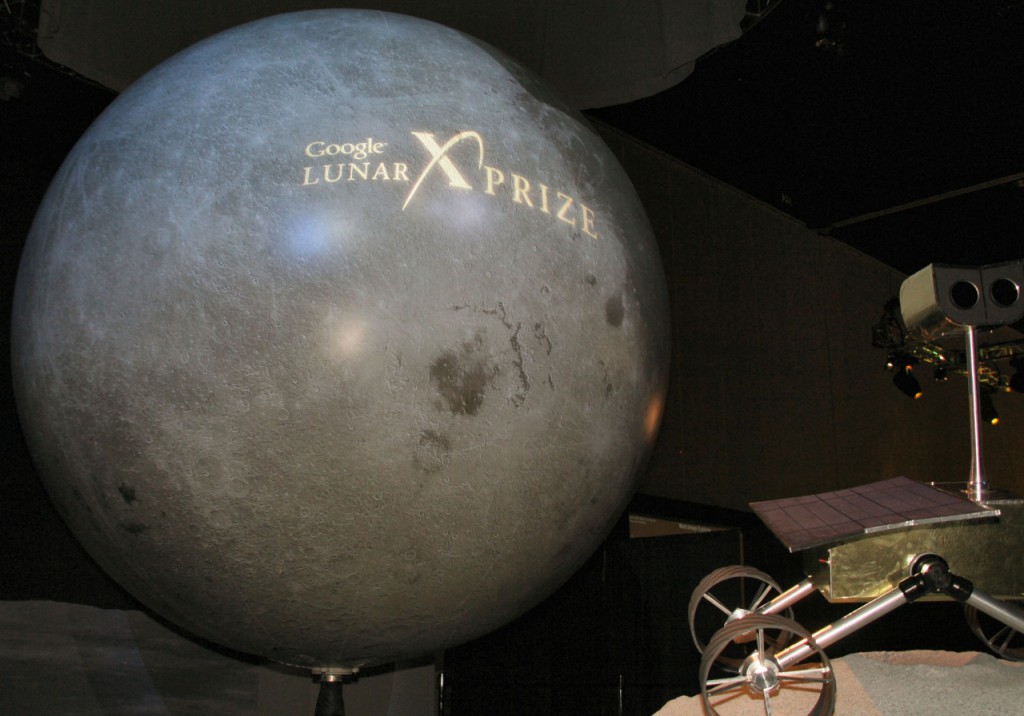 The teams that won the Milestone Prizes are Astrobotic (US), Moon Express (US), Part-Time Scientists (Germany), Team Indus (India) and Hakoto (Japan), all who won a minimum of $250,000 each for various categories.

Not all Xprize participants choose to aim for these milestone prizes however with some teams aiming to keep focused on the big win at the finish, with 18 teams still in the running from an original 34. However the main challenge before all of the team is still the moon landing before the end of 2016 and if no teams are ready for this before the end of 2015 the challenge may be scrapped altogether.

KitGuru Says: While the two US teams seem to be pretty far in the lead at this stage, with Astrobotic being the only team to pass all three of the Milestones, who knows what will happen in the end. Do you have any hopes for any of the teams or will you be happy whoever wins?