All modern high-definition movies are encoded to support colour depth with up to eight bits per colour because of inefficiencies of modern technology. But a number of modern displays and televisions support higher depth of colours, just like many modern cameras. Folded Space, a division of Panamorph, recently announced development of a video codec that supports as many as 12 bits per colour.

With DCE [deep colour content encoding], studios can issue Blu-ray discs and even next generation UHD/4K physical media to support what’s commonly considered to be the most important, most visual improvement in next generation video. The DCE encoding/decoding algorithms will deliver deep color movie content for new displays capable of showing the rich, vibrant colors available from original film elements and images captured by new high dynamic range digital cameras. 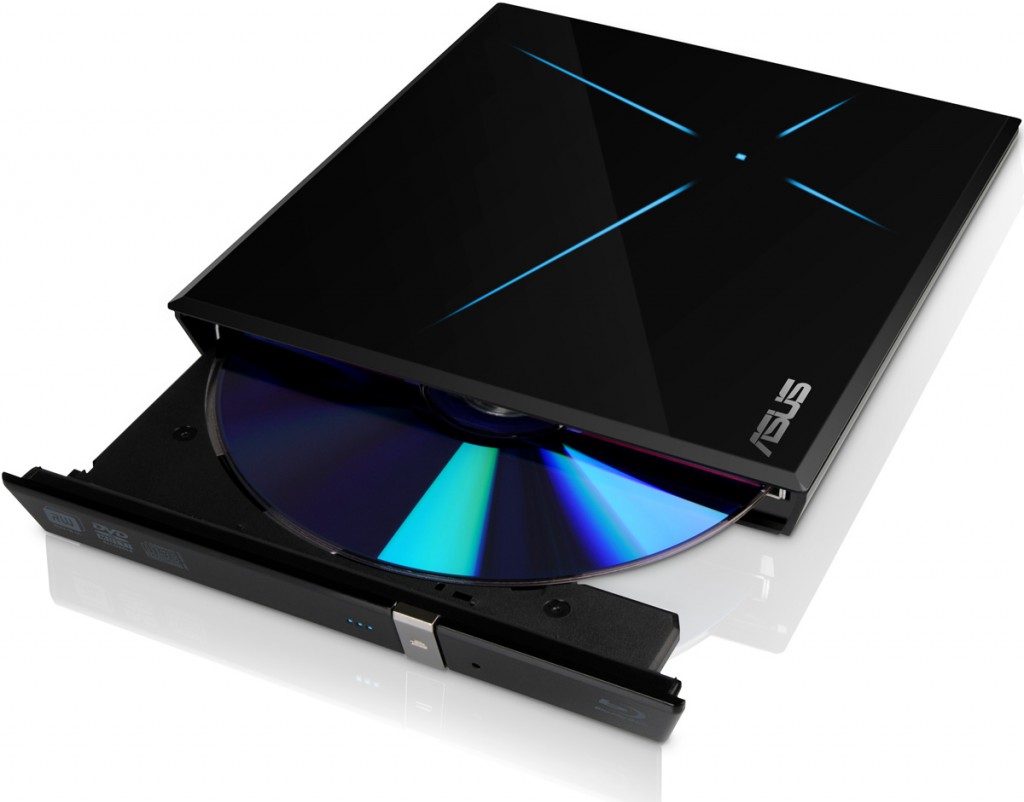 Newer displays and Blu-ray players with the decoding algorithm can then restore a 12-bit equivalent of the original image in support of much greater color range of recently announced displays. In comparison to other proposed content delivery methods that require large amounts of valuable bandwidth or supplementary streams to deliver 12-bit color information, DCE is an extremely efficient process requiring very little additional bandwidth or processing power to carry true 12-bit equivalent color to compatible displays.

“Real life has a stunning range and depth of colors that has always been muted by limitations in the way content is delivered to the home,” said John Schuermann, who leads business development for Folded Space. “This year’s Consumer Electronic Show was all about HD and UHD/4K displays that can deliver the high dynamic range color needed to finally make video look real. With DCE, studios can now release Blu-ray discs and even next generation UHD/4K physical media to support what’s commonly considered to be the most important, most visual improvement in next generation video.”

KitGuru Says: The next-generation Blu-ray standard is projected to support deeper colours. However, it is unknown whether it will adopt the DCE from Folded Space.