For a limited time only EVGA offers a special discount in the form of cashback on its Nvidia GeForce GTX graphics cards. The promotion is open to residents of the U.K., European Union, EEA countries as well as Switzerland.

Customers, who buy any EVGA GeForce GTX 960 graphics card from a participating store between the 6th of July, 2015, and the 2nd of August, 2015, will receive £20 or €25 (or an equivalent in respective national currencies) back from EVGA. To claim back cash, owners will need to submit an appropriate form at the web-site of the programme. To get the money, a PayPal account is required. 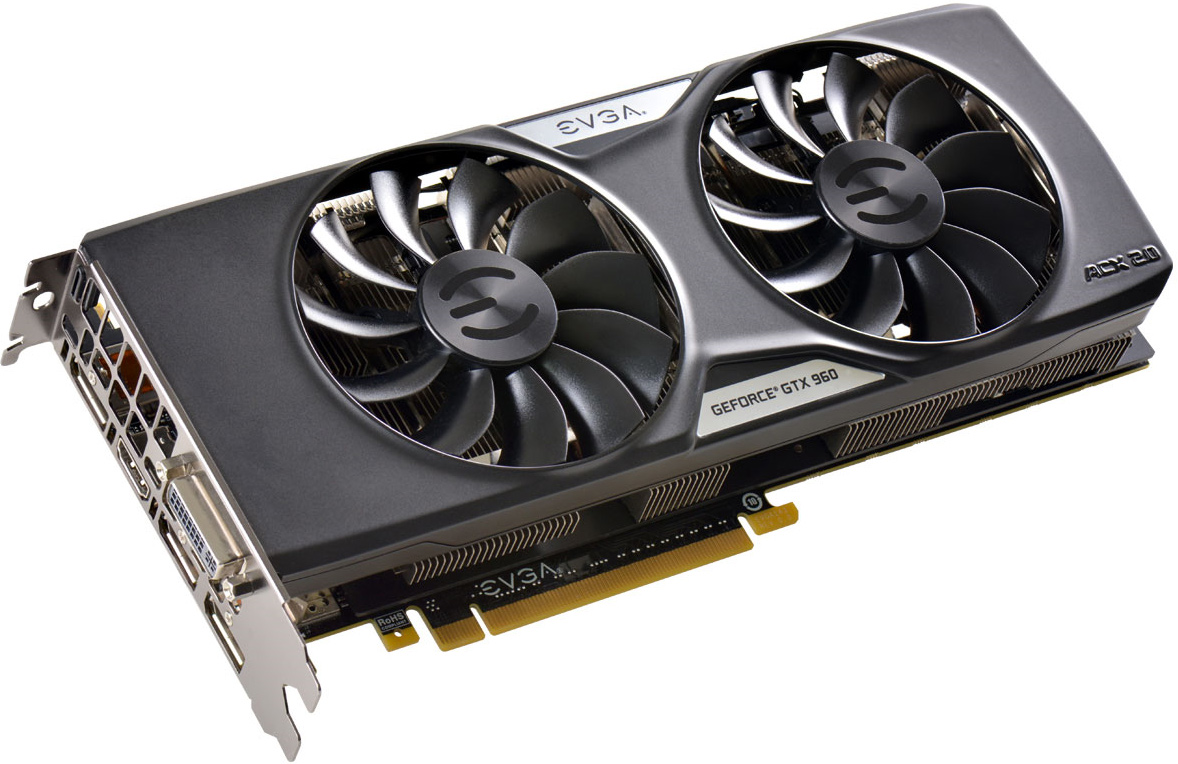 A number of well-known U.K. stores participate in the campaign, including Aria PC, CCL Online, Dabs, and Scan.

Nvidia’s GeForce GTX 960 graphics card is based on the GM206 graphics processing unit that sports 1024 stream processors, 64 texture units, 32 raster operations pipelines and 128-bit memory bus. At 1127MHz default GPU clock-rate, compute performance of the chip is around 2.3TFLOPS. Peak memory bandwidth of the reference graphics board is 112GB/s. The GM206 supports all modern graphics and GPU compute technologies, including DirectX 12, OpenGL 4.3, OpenCL 1.1, Vulkan and others. The chip has hardware H.265 (HEVC) encoding and decoding and is also fully compatible with HDCP 2.2 content protection over HDMI, which makes it a great HTPC solution. 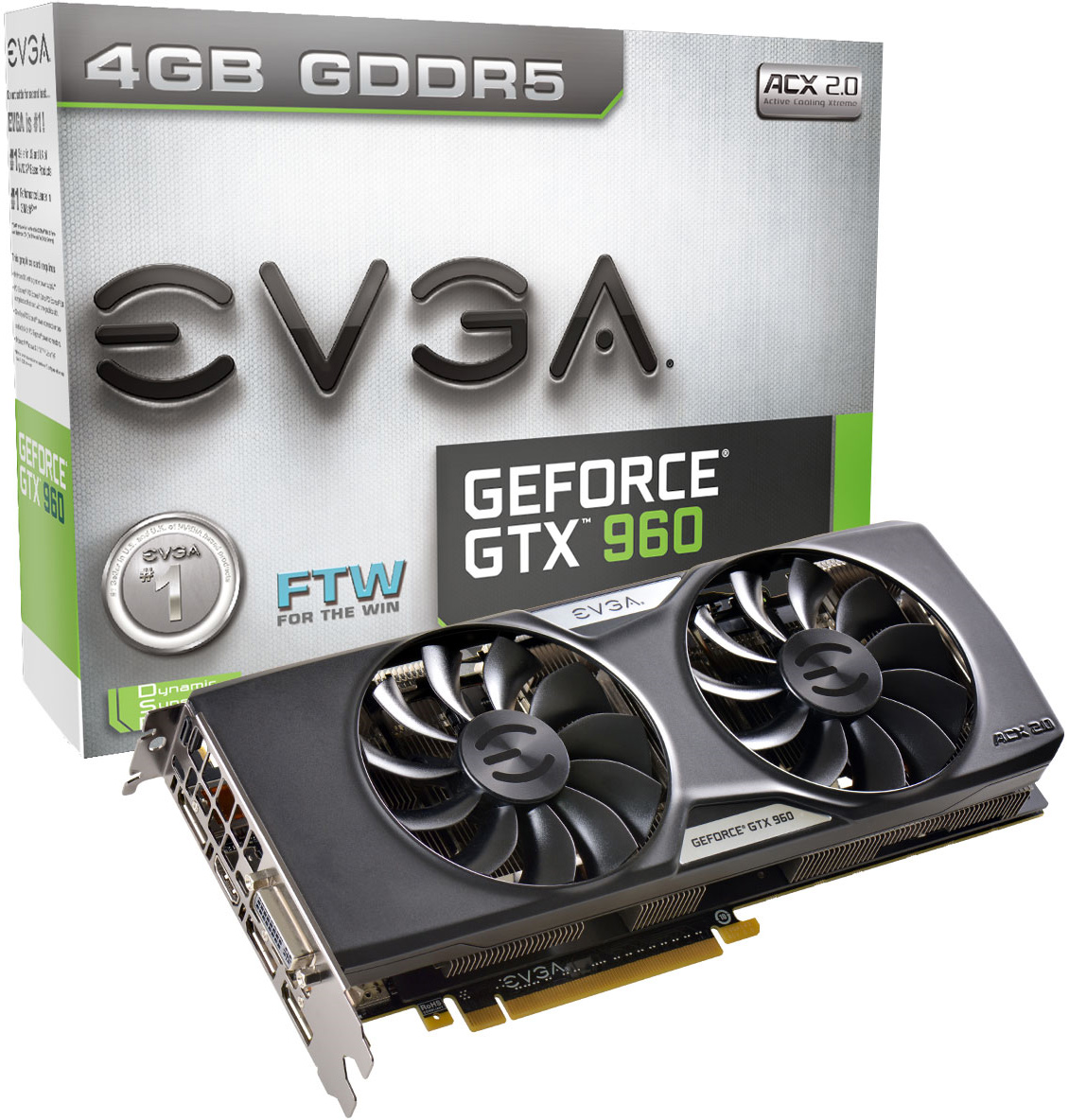 Learn more about the campaign HERE.

KitGuru Says: If you are in the market for an HTPC graphics card, or were planning to buy a GeForce GTX 960, it looks like you can have a great deal here.

The information about the promotion was spotted at Hexus.