It is not a secret that Nvidia Corp.’s GeForce GTX Titan X graphics card was designed to be an ultimate graphics card for enthusiasts, who usually overclock their hardware. The graphics adapter offers very high performance out-of-box, but, as it appears, even the best things can be improved by overclocking.

Specialists from PC Games Hardware flashed an Nvidia GeForce GTX Titan X graphics card with a modified BIOS that increases voltages of graphics processing unit and memory. Thanks to increased amount of power available to the components, the graphics adapter could be overclocked to 1550MHz/8000MHz (core/memory). The journalists used Arctic Accelero Xtreme IV to cool-down the graphics card. 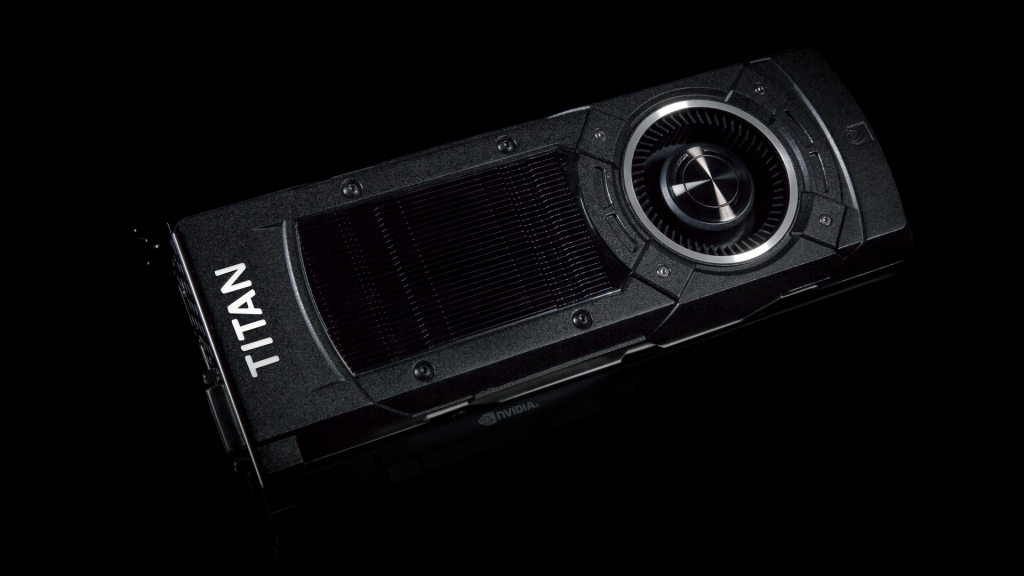 Exact voltages of GPU and memory were not revealed, but the reporters indicate that the graphics board managed to remain perfectly stable at 1.50GHz/8GHz in all games in 4096*2160 resolution. Not all titles worked stably at 1550MHz GPU frequency. Still, even at 1.50GHz GPU clock-rate the graphics board demonstrated unprecedented performance for a single-chip graphics adapter.

It is surprising that Nvidia’s GM200 graphics processing unit, which contains 8 billion of transistors, can run at 1.50GHz at all. Typically, complex GPUs are hard to overclock.

KitGuru Says: Looks like the GM200 graphics processor will be a good overclocker, just like its predecessor, GK110. What remains to be seen is whether the GPU will be able to hit 2GHz and higher clock-rates, like the “Big Kepler” did when cooled-down using liquid nitrogen.