A representative for Gigabyte Technology has confirmed that the company plans to introduce its next-generation Nvdia GeForce GTX 880-based graphics cards this fall. The company even said that the boards will use custom coolers, which may mean that they will also be factory overclocked.

In an interview with a Chinese web-site a graphics marketing director at Gigabyte Technology said that the GeForce GTX 880 G1 Gaming graphics card would be released in late September, or early October, 2014. The timeframe was confirmed earlier by unofficial sources, hence, it is likely that it is correct.

Gigabyte G1 Gaming GeForce GTX 880 graphics card is projected to feature improved design (it is unclear whether the card will rely on Gigabyte’s own printed-circuit board, or will feature a reference PCB along with some improvements) with a proprietary cooling system, LED lights, metal back-plate and so on. It is highly-likely that the graphics board will be factory overclocked and will be faster than competitors. 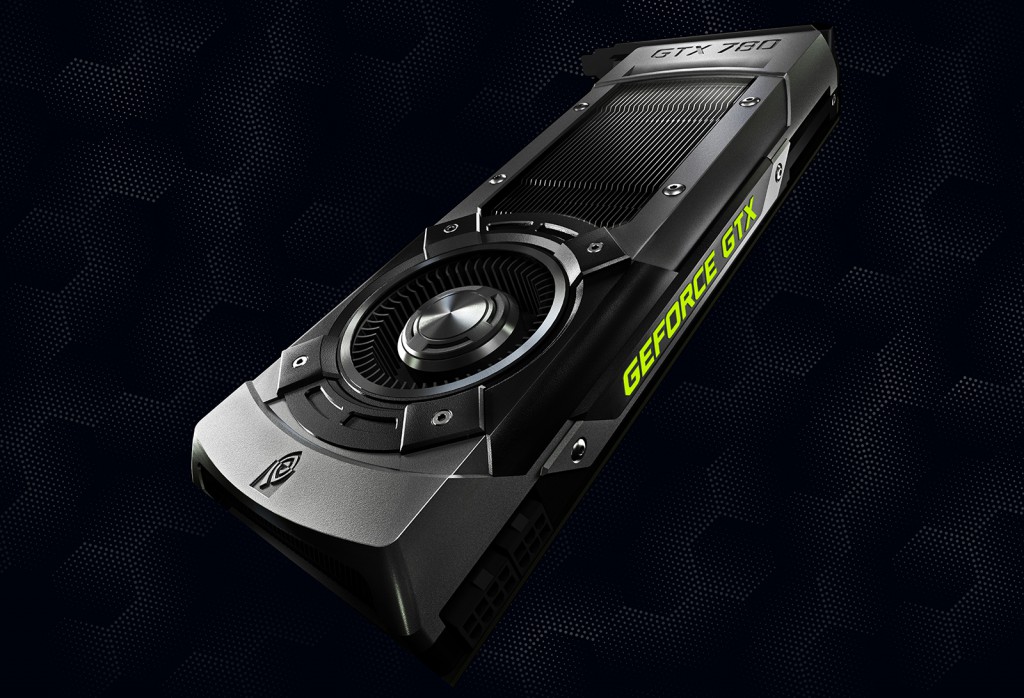 The fact that Nvidia will allow Gigabyte and other makers to pre-overclock the GeForce GTX 800-series graphics card means that the solutions will be positioned exactly as expected: as high-end gaming-class graphics boards. It looks like the GeForce GTX Titan-series products will remain Nvidia’s highest-performing graphics boards this year.

Nvidia GeForce GTX 800-series graphics cards will be based on the GM204 graphics processing unit, which belongs to the second-generation Maxwell family of GPUs. The GM204 is projected to be made using 28nm process technology.

KitGuru Says: Since there are way too many confirmations about Nvidia’s plan to release three new GeForce GTX 800-series graphics cards this fall, it is highly probable that this will indeed happen. What we are not sure about is performance of the GeForce GTX 880 and how it compares to that of the GeForce GTX 780 and 780 Ti.