Gigabyte Technology’s G1 Gaming graphics cards and mainboards are known for their outstanding performance, overclocking potential and capabilities. However, such products are primarily designed for gamers and modders. For those, who want to have even higher quality and overclocking potential, Gigabyte on Thursday introduced its new lineup of products, the Xtreme Gaming series.

The Gigabyte Xtreme Gaming graphics adapters are based on graphics processing units, which had passed Gigabyte’s GPU Gauntlet Sorting process and are known to have overclocking potential. The new adapters are built using very high-quality components, such as solid-state inductors and capacitors as well as printed-circuit boards with breathable coating to shield against moisture, dust, and corrosion. The Xtreme Gaming boards also feature Windforce coolers with several specially-designed curved fans, heat-pipes, LED lights and even backplates. 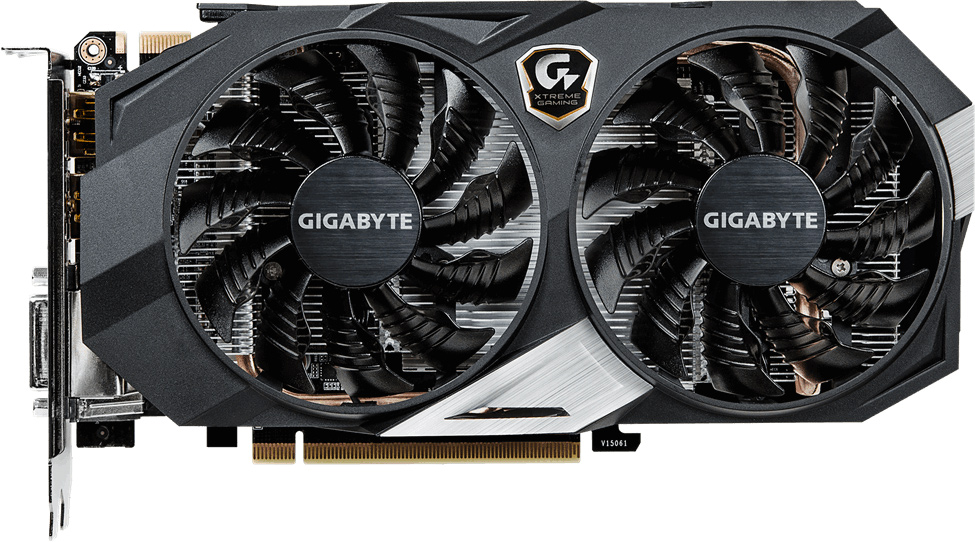 The first Gigabyte Xtreme Gaming graphics card will be the Gigabyte GTX 950 Xtreme Gaming (GV-N950XTREME-2GD) based on the GM206-250 graphics processing unit (768 stream processors, 48 texture units, 32 raster operations pipelines as well as 128-bit memory interface) and equipped with 2GB of memory. The GPU is factory-overclocked to 1203MHz/1405MHz (base/boost), whereas GDDR5 memory operates at 7GHz. The board requires 8-pin PCI Express power connector.

Thanks to overclocking, peak FP32 compute performance of the Gigabyte GTX 950 Xtreme Gaming is around 1.84TFLOPS, or about 17 per cent higher compared to standard Nvidia GeForce GTX 950-based graphics adapters. 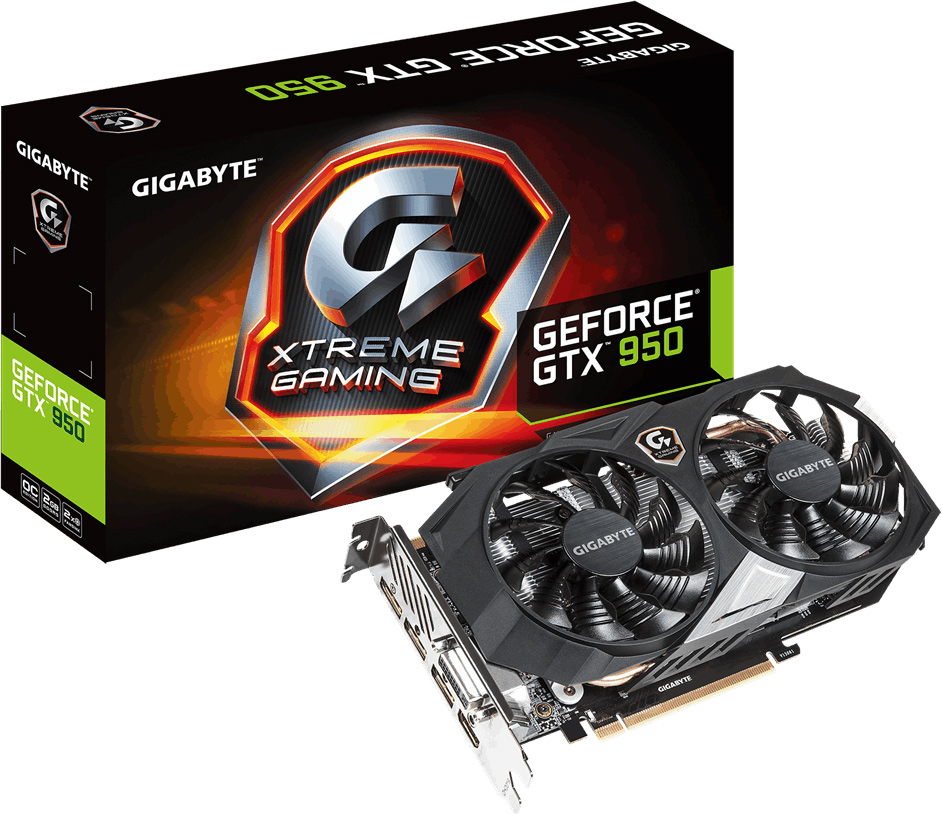 Gigabyte claims that the graphics card is the first of many gamer-focused products that the company will be rolling out this year. The manufactrer does not reveal how broad the Xtreme Gaming series will be, but it looks like the new family will be positined above standard graphics cards and will essentially compete with the Gaming G1 series.

KitGuru Says: The new Xtreme Gaming lineup from Gigabyte looks like what the doctor ordered for those, who want to have the highest performance right out of the box, but do not want to buy Gaming G1 add-in-boards for some reason. When Gigabyte adds higher-performing GPUs into the Xtreme Gaming lineup, the latter could become excellent rival for Asustek Computer’s Strix and ROG-branded hardware.

Yesterday, we shared a rumour claiming the Intel Arc Alchemist line-up would include a 128EU-GPU. …