Home / Component / APU / Intel remains committed to 450mm wafers, but there will be a delay

Intel remains committed to 450mm wafers, but there will be a delay

Early last year Intel Corp. demonstrated the world’s first fully-patterned 450mm wafers and in mid-2013 started to construct D1X module 2 fab, which is supposed to act as a primary development facility for virtually all of Intel’s 450mm initiatives. It was expected that commercial production of chips on 450mm wafers would start around the middle of the decade, but now the plans have changed and deployment of 450mm facilities was delayed.

ASML, one of the world’s leading suppliers of chip-making equipment, said back in late 2013 that it would slowdown/stop investments into development of tools that process 450mm wafers. Intel, TSMC and Samsung hold a stake in ASML and can potentially influence its decisions. Since neither of chip manufacturers opposed the decision (at least publicly), it looks like there are certain technological problems with the 450mm systems that will take years to solve.

“Our position for 450mm has not changed in that we expect deployment sometime in the later part of this decade,” said Intel spokesman Chuck Mulloy. “We adjusted our 450mm funding to ASML consistent with their plans. However, this is not a change in our (2014) capital forecast as it anticipated that change. We continue to work with our industry partners to align on timing.” 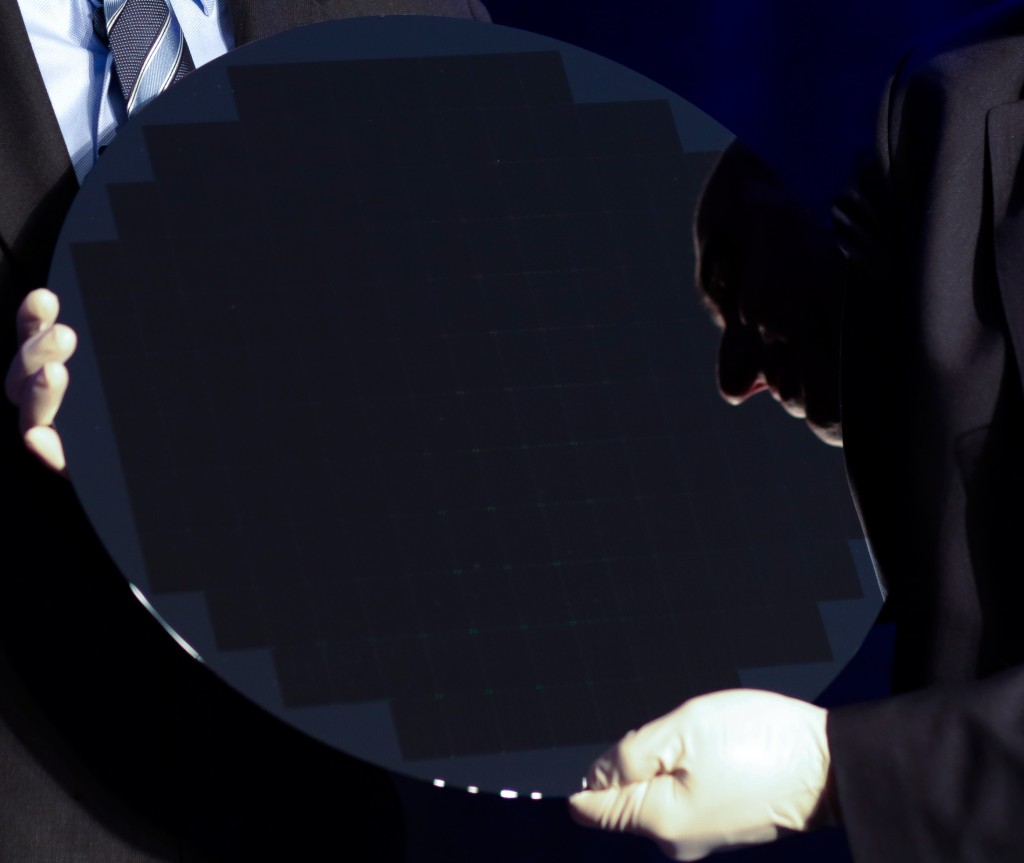 Manufacturers of semiconductors can get 2.5 times more chips from a 450mm wafer than from a 300mm wafer, which reduces per-chip costs. However, 450mm equipment and 450mm fabs cost considerably more than conventional 300mm tools and factories.

A lot of the research and development to move from standard 300mm wafers to 450mm wafers is being done by the Global 450 Consortium of companies established by the New York state government Andrew Cuomo. The G450C includes Intel, IBM, GlobalFoundries and is based in Albany at the SUNY College of Nanoscale Science and Engineering.

KitGuru Says: While the development of 450mm process technologies is facing delays, there are no doubts that at some point in the future the world will need so many chips that the 450mm wafers will be a requirement. The economic situation can improve and accelerate the evolution to 450mm wafers, the only question is when this is supposed to happen…

Previous The power and value of logos
Next Microsoft unwraps DirectX 12 for PCs, tablets, smartphones and Xbox