At the Consumer Electronics Show in Las Vegas, Nevada, MicroStar International (MSI) announced that it had sold over 100 million graphics cards based on Nvidia Corp.’s GeForce graphics processors. To celebrate this achievement, MSI decided to release a special edition graphics card with improved performance and a special bundle.

MSI was with Nvidia in the nineties, prior to the GeForce era, it started to sell GeForce-based add-in-boards (AIBs) in August, 1999, when Nvidia introduced its original GeForce 256 graphics processing unit. The code-named NV10 was made using 220nm (0.22 micron) process technology and only sported four pixel pipelines, four texture mapping units, four render output pipelines as well as a hardware transform and lighting (T&L) module. The original GeForce 256 supported DirectX 7.0 and OpenGL 1.2 functionality. It took MSI over 14 years to sell 100 million Nvidia GeForce-powered graphics solutions, a respectable achievement. 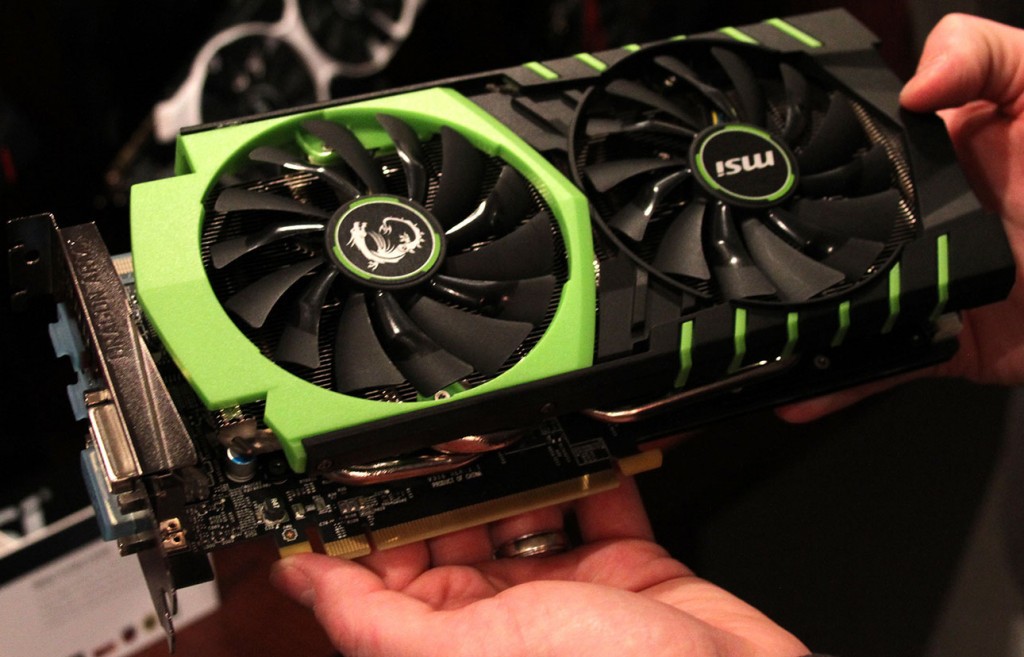 To celebrate its milestone, MSI will release its new GeForce GTX 970 Gaming 100ME (100 millionth edition) graphics card that will use the company’s own design and a high-end cooling system borrowed from its Gaming-series graphics cards. The board will feature a green colour scheme that should remind about Nvidia’s corporate colours. The graphics adapter will be a limited edition product that will ship with a special gift, reports PCPerspective. 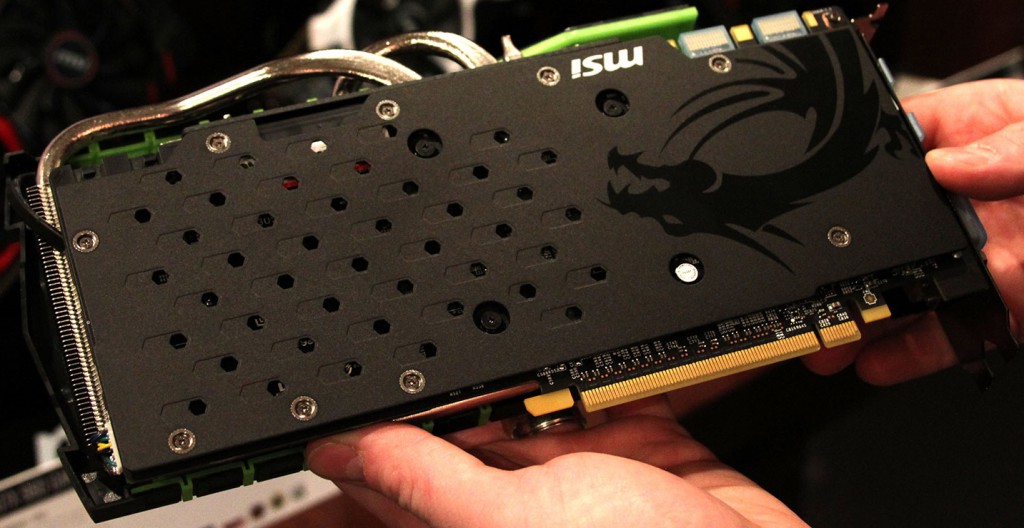 KitGuru Says: If you consider yourself a fan of Nvidia or MSI, or a collector of rare hardware, then the MSI GeForce GTX 970 Gaming 100ME is definitely a graphics card to look for.