Press images of Nvidia GeForce GTX 960-based graphics card from MicroStar International (MSI) have been published by a web-site. As expected, the add-in-board (AIB) manufacturer uses its own design and cooling system to provide its customers performance improvements. 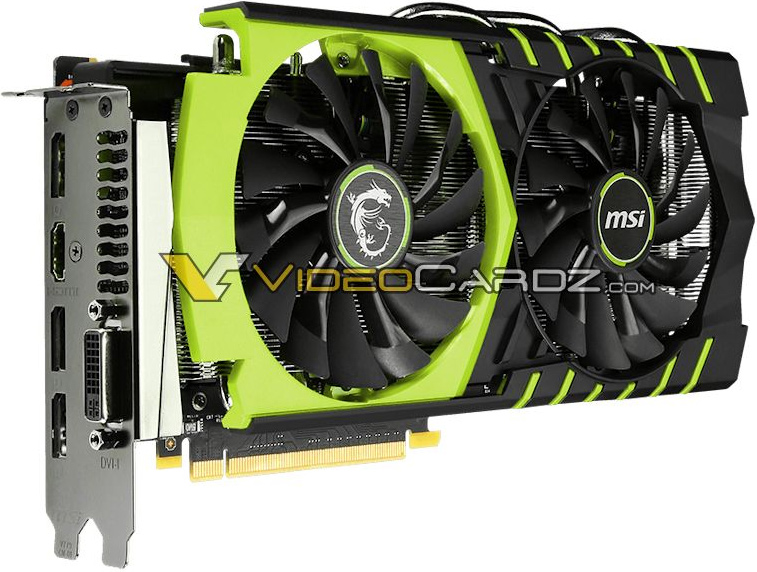 MSI’s graphics cards featuring the GeForce GTX 960 graphics processors will use a new Armor 2X cooling solution that is believed to be more affordable than the TwinFrozr V coolers used on more advanced graphics boards. The coolers will feature heat-pipes and two fans, but will not stop fans when AIBs are not under heavy use. 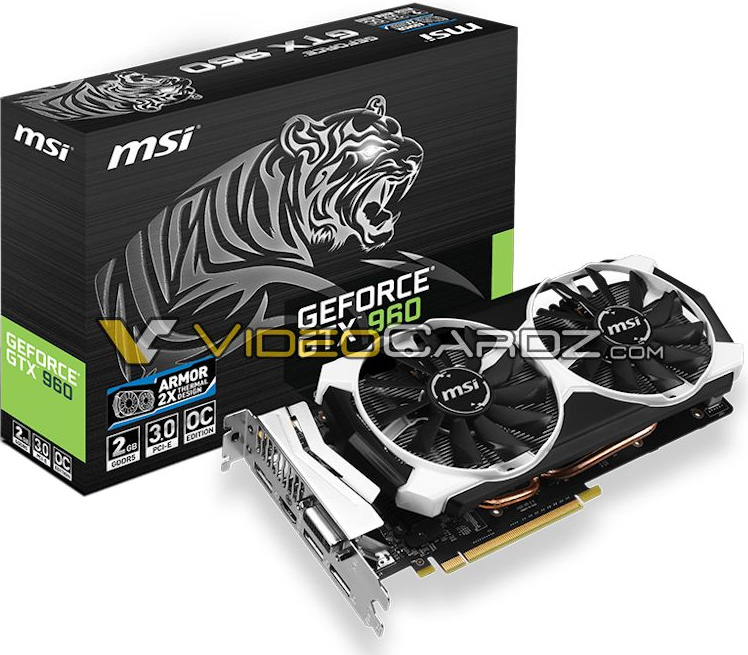 The MSI GeForce GTX 960 graphics adapters will be available in red, green and white colour schemes. 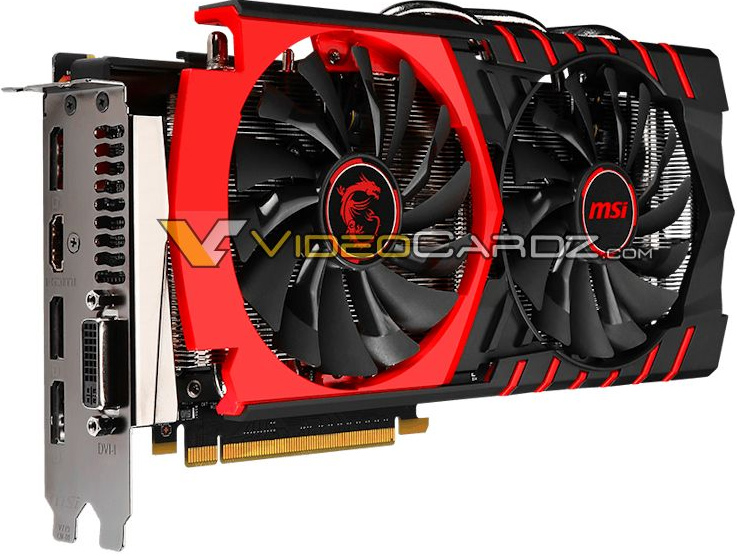 Nvidia and MSI did not comment on the news-story.

KitGuru Says: It looks like the launch of the GeForce GTX 960 2GB graphics cards is imminent and in less than two weeks' time the new AIBs will hit the market. However, the main intrigue – performance of the new solutions – remains unknown.