Nvidia has not signed a single Kepler licensing deal so far

In a bid to better monetize its intellectual property and expand its presence in the next generations of computing devices, Nvidia Corp. announced intentions to license its Kepler graphics processing cores as well as some other intellectual property to third-party designers of system-on-chips back in mid-2013. Unfortunately, so far Nvidia has not inked a single licensing deal.

Traditionally Nvidia sold discrete graphics processors for personal computers as well as Tegra system-on-chips for mobile devices. However, the market of various computing devices is rapidly expanding and it is getting increasingly hard for fabless chip designers like Nvidia to address every product segment with the right application processor. In order not to miss new opportunities and add new sources of revenue, last June Nvidia announced that it would license its GPU cores and visual computing patent portfolio to device manufacturers.

Numerous companies, including ARM Holdings, Imagination Technologies and other license their cores, graphics and general-purpose processing architectures, multimedia accelerators and other intellectual property to various chip developers (e.g., Apple, Samsung, Qualcomm). Billions of devices have been shipped with ARM processors and PowerVR graphics from ImgTec, so the business model is clearly viable.

Unfortunately, this has not worked for Nvidia so far. In over half a year after the announcement, the company has not signed a single license agreement with a third-party chip designer. At least, Nvidia’s chief executive officer did not confirm a single deal when he was asked by an analyst during a conference call on Wednesday.

“[The GPU core licensing] strategy is very important to us and we are making our latest generation GPUs available to [third parties],” said Jen-Hsun Huang, chief executive of Nvidia. “Discussions are happening and that will take time. This is not something that happens very quickly because it includes people’s methodologies and designing it into the workflow and so on, but we add so much value here. […] I think we have a real great opportunity to find new growth venues for our company.” 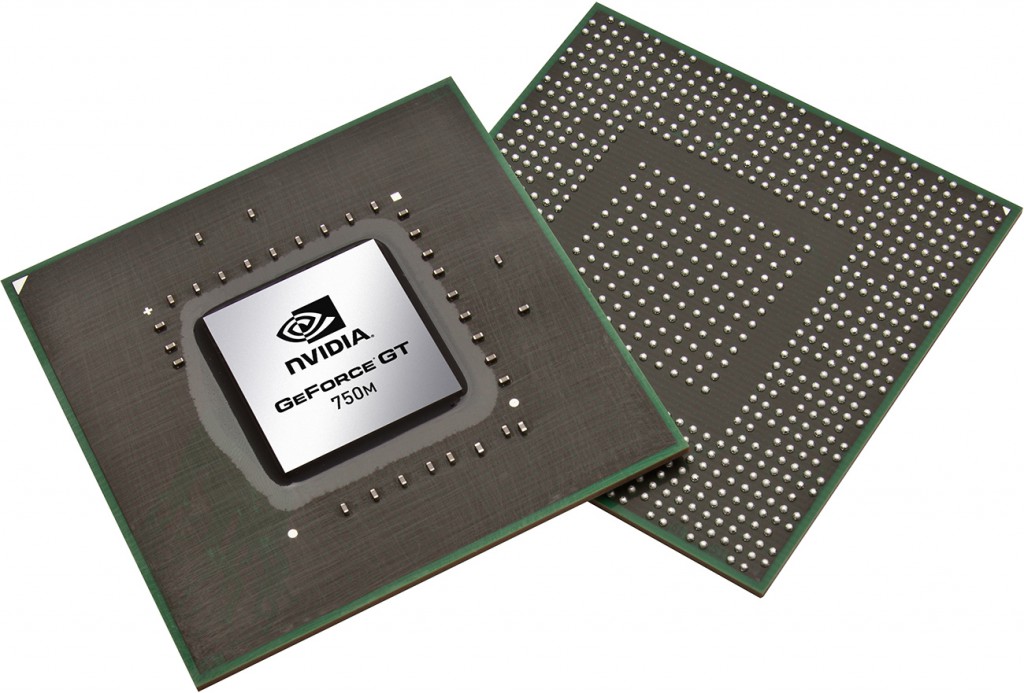 It is not clear what Mr. Huang meant by “adding value”. Nvidia could add value by helping chip developers to integrate Kepler cores into their designs, or by providing extensive documentation how to configure Kepler graphics cores for particular requirements.

Nvidia itself announced the first application processors with Kepler architecture-based graphics cores inside in January. The Tegra K1 SoC will traditionally aim high-performance devices and will hardly compete against any third-party chips with Kepler graphics. Moreover, it is not even clear when such chips actually emerge.

KitGuru Says: Neither big nor small SoC developer announces a licensing deal with a new partner until the first design is finalized and is ready for mass production. While assembling a system-on-chip is not really tricky these days, it still takes time. If a company starts to design now and only includes already developed IP blocks (i.e., ARM Cortex-A17, two Nvidia Kepler graphics processing clusters, a Rambus memory controller with PHY and so on), it will still take several quarters before the chip is ready for commercial applications. Therefore, even if there are parties interested in Kepler (and big names like Samsung are interested not only in Kepler, but also in Maxwell, Volta and subsequent generations), their interest will not be revealed until their first chips are ready.