Nvidia Corp. has officially introduced its new performance-mainstream graphics card. The latest graphics processing solution is aimed at gamers and is designed to offer decent performance in modern titles while being very affordable. The new graphics board is optimized for lowest production costs, which means that eventually it could address other market segments.

As expected, the new GeForce GTX 960 is powered by the code-named GM206 graphics processing unit based on the second-generation Maxwell architecture. The chip supports all modern graphics and GPU compute technologies, including DirectX 11.3, OpenGL 4.3, OpenCL 1.1 and others. In addition, the GM206 also supports a host of proprietary Nvidia technologies like DSR, PhysX, ShadowPlay, G-Sync, GameStream and some others. The GM206 has support for H.265 (HEVC) encoding and decoding. GM206 is also fully compatible with HDCP 2.2 content protection over HDMI. 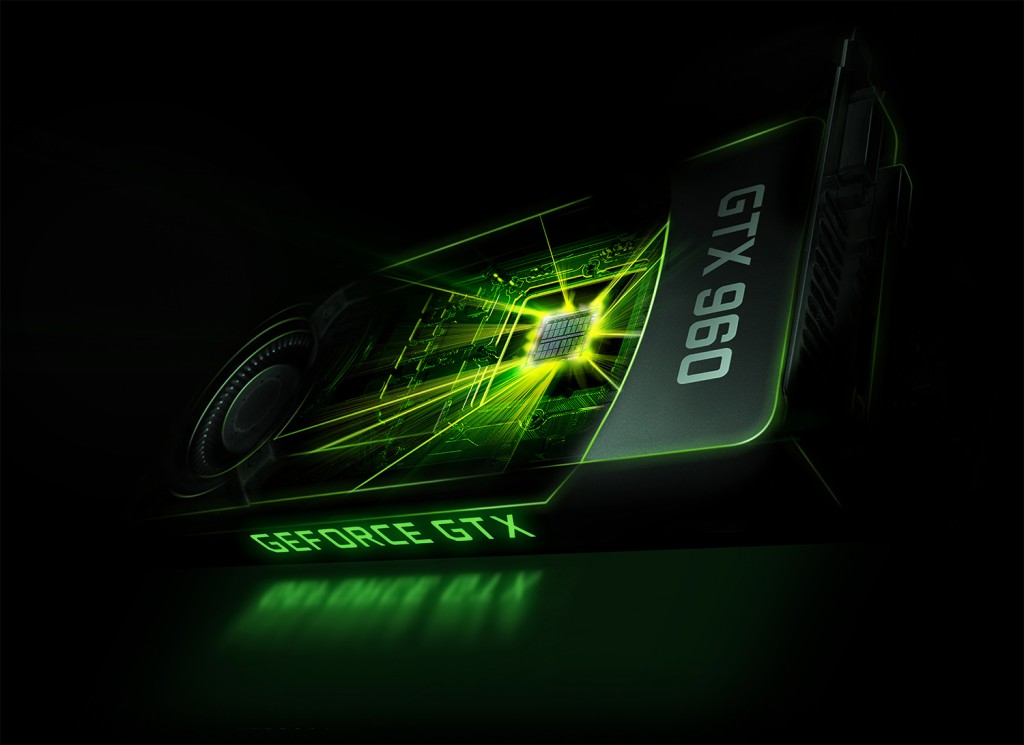 Nvidia GM206 graphics processing unit is made using 28nm process technology and contains 2.94 billion of transistors. The die size of the chip is around 227mm², which means that it should be relatively inexpensive to manufacture. The 128-bit memory bus indicates that prices of printed circuit boards for the GeForce GTX 960 adapters will be also be rather reasonable. 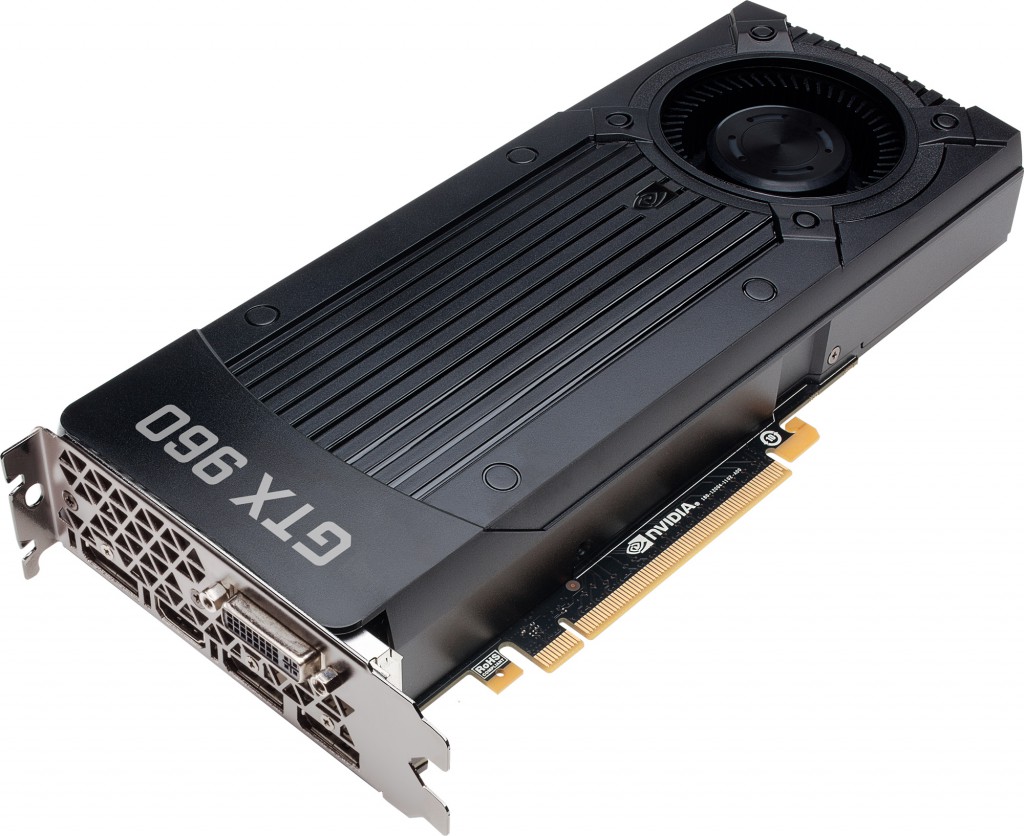 All of the leading partners of Nvidia, including Asustek Computer, EVGA, Gigabyte Technology, MicroStar International, PNY, Zotac and tens of others will sell GeForce GTX 960-based graphics cards. The recommended price of the boards for the U.S. market is $199, in the U.K. the adapters will cost starting from £169, whereas in mainland Europe the adapters will be priced from €199. The majority of GeForce GTX 960 graphics adapters will feature increased clock-rates compared to the reference design.

KitGuru Says: Traditionally Nvidia sold graphics solutions based on chips with ~220mm² die sizes for $130 – $160 at launch. Right now the company sells GK106-based GeForce GTX 650 Ti for less than $99. Therefore, the GeForce GTX 960 promises to be a very lucrative solution not only for Nvidia, but also for its partners. In the future Nvidia will be able to cut-down the price of the GTX 960 very aggressively in a bid to successfully address various market segments.