Microsoft Surface will not be updated to Windows 10

Microsoft Corp.’s troubled Surface RT media tablets will not be updated with Windows 10 operating system, even though the new OS is compatible with ARM-based system-on-chips. While devices running Windows RT will get some of functionality of Windows 10, they will never get all of the advantage of the new platform.

Microsoft unveiled Surface RT media tablets as well as Windows RT operating system in late 2012 along with massively re-designed Windows 8 OS. None of Windows RT-based devices, including the company’s own Surface RT, has ever become popular and the vast majority of hardware manufacturers simply ignored the platform. Windows RT was Microsoft’s first “big” Windows that was developed for ARM system-on-chips, therefore it was not compatible with traditional Windows software (designed for x86 microprocessors). In the future Microsoft plans to unify all of its operating systems for PCs, tablets and smartphones, which is why Windows RT is no longer needed. 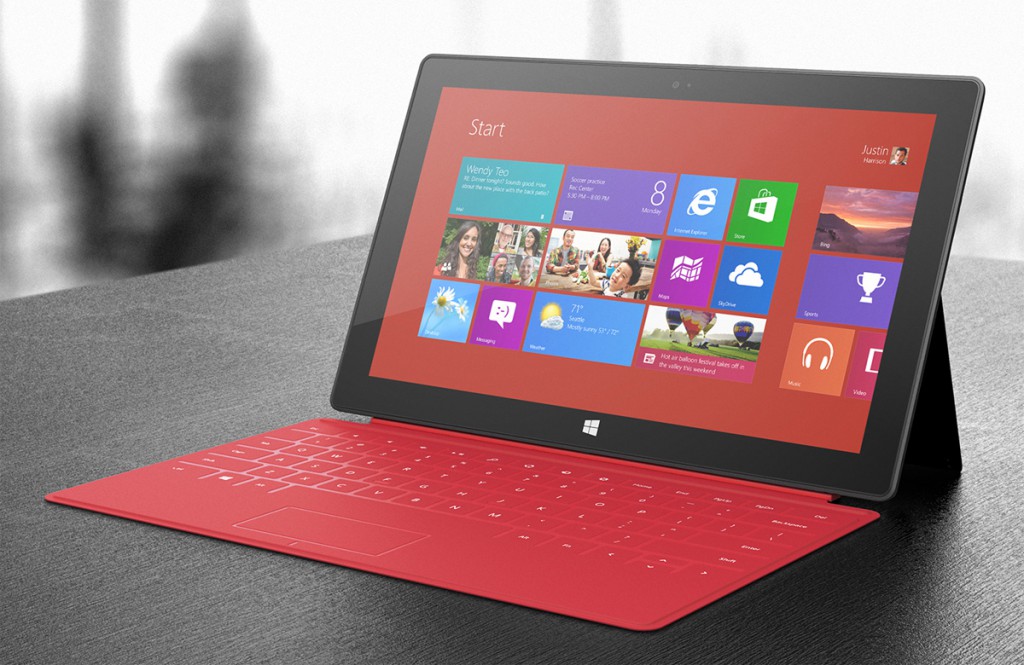 While Microsoft will continue to offer its Surface Pro slates for professionals, it looks like the company plans to abandon its ARM-based media tablets. While Windows 7- and 8-based PCs, select tablets and Windows Phone 8-powered smartphones will be upgraded to Windows 10 operating system for free, Windows RT-powered devices will only get an update of their functionality, but will not get the new OS, reports Cnet News.

“Surface Pro 3 (and the entire Surface Pro lineup) will update to Windows 10,” a statement by Microsoft reads. “We are working on an update for [the Windows RT version of] Surface, which will have some of the functionality of Windows 10. More information to come.”

Microsoft has to officially confirm the phasing out of Windows RT and Surface RT tablets, but given that Microsoft has not really updated the lineup of slates for over a year and Windows 10 will support ARM processors, which are traditionally used for mobile devices, there is no need in Windows RT going forward.

KitGuru Says: It is not completely clear why Microsoft decided not to upgrade Windows RT-powered devices to Windows 10. If ARM hardware is supported by Windows 10, then it should be no problems to install Windows 10 on Surface RT, Nokia Lumia 2520 and on some other Windows RT-based tablets…